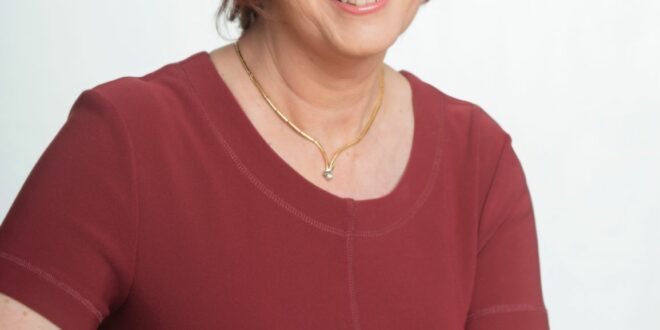 Dr Mai Mannix, director of public health Mid-West, who has helped compile a new report on Covid-19 in the Mid-West.

A MAN from the Mid-West who failed to restrict his movements on his return from a holidays abroad infected 56 other people with Covid-19, the Mid-West HSE has revealed.

This man, who inadvertently passed on this contagious virus to ten private households and a sports team, had mild symptoms including a runny nose and a mild sore throat.

After discovering his temperature was normal, he socialised with a group of friends and later tested positive for Covid-19.

However, by this stage, he had already infected a number of his friends. Three of these friends went on to infect their families.

Another friend who he infected felt unwell and contacted her GP to arrange a Covid-19 test. She had the test in the morning but by afternoon she felt a bit better and decided to go to a friend’s party. After the party, she got her test result and it was positive. By attending the party while waiting for her test result, she ended up infecting a number of other people.

One of his extended family members who had no symptoms played a match with his local team and a number of his teammates were infected as a result. The team members then went on to infect a number of people.

Details of this case are contained in a new report, which highlights the significant impact of the disease, the role of public health in managing and preventing Covid-19 and the continuing efforts to suppress the virus during this unprecedented pandemic.

“We continue to experience high volumes of positive cases and my department continues to work tirelessly along with all our colleagues across the health service to suppress the virus.

“It is vital as we approach the winter months that the public play their part and continue to adhere to public health guidelines to protect themselves, their families, friends, neighbours and everyone in the Mid-West region,” she said.

There were 1,909 confirmed cases of Covid-19 notified up to and including midnight September 19, 2020. One in five cases were in health care workers.

There were 93 deaths in Covid-19 cases in the region up to August 1. Eighty of these were in confirmed cases and 13 deaths were in probable or possible cases.

The median age at death was 83 years. Six of the cases who died were admitted to ICU. The majority of cases (88.2%) who died had an underlying clinical condition.

Between August 2 and September 9, an additional 466 confirmed cases of Covid-19 were notified.

The age range of cases ranged from 0 years to 89 years. The median age was 30 years.