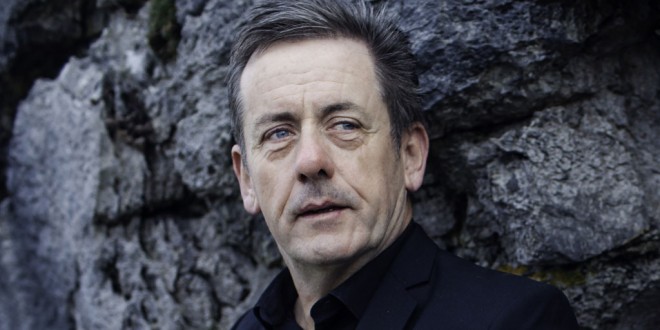 THE Clare launch of the CD, Don’t Be Afraid Of The Light That Shines Within You, will take place on Saturday night at the Templegate, at which Luka Bloom will play.

This CD is being sold in aid of the Samaritans and broadcaster, John Cooke will be MC at the event, which runs from 7pm to 9pm.

Spokesman for the Clare and Ennis branch of the Samaritans, Enda Sheehy said, “Luka Bloom is going to be there, the Ennis Gospel Choir will be there and there’s a few local traditional musicians playing at the start of the night – Eoin O’Neill, Briege O’Gorman and Noreen Lynch. Admission is free for anyone who wants to come along.”

Speaking to The Clare Champion this week, Luka Bloom said he is looking forward to the evening.

“It’s a free event for the Samaritans to announce the release of this beautiful CD and to get a bit of awareness for them and the amazing work they do. I’m very happy to be a part of it. It’s what December is supposed to be all about.”

Luka wrote the CD’s title track, Don’t Be Afraid Of The Light That Shines Within You, around eight years ago. “Interestingly, it has been used by a couple of people in different organisations in different parts of the world that are dealing with matters of mental health.

“The song was originally written for a group of women in Kildare, who love to celebrate St Brigid on February 1 and they asked me to write a song about the ending of winter and the coming of spring and coming out of darkness and into the light,” he explained.

Ireland relies quite heavily on voluntary groups, such as the Samaritans, he feels. “If it weren’t for groups like the Samaritans and NGOs like that, who are in the front line of caring, without any reward other than just doing the work, our country would be in a lot worse health.

“There are so many incredible organisations on the island of Ireland that do amazing work, with no reward other than just doing the work. I think the Samaritans are fantastic,” he said.

The Samaritans offer confidential, emotional support to people who are experiencing feelings of distress and despair. They can be contacted on freephone 116 123 or by email at jo@samaritans.org. 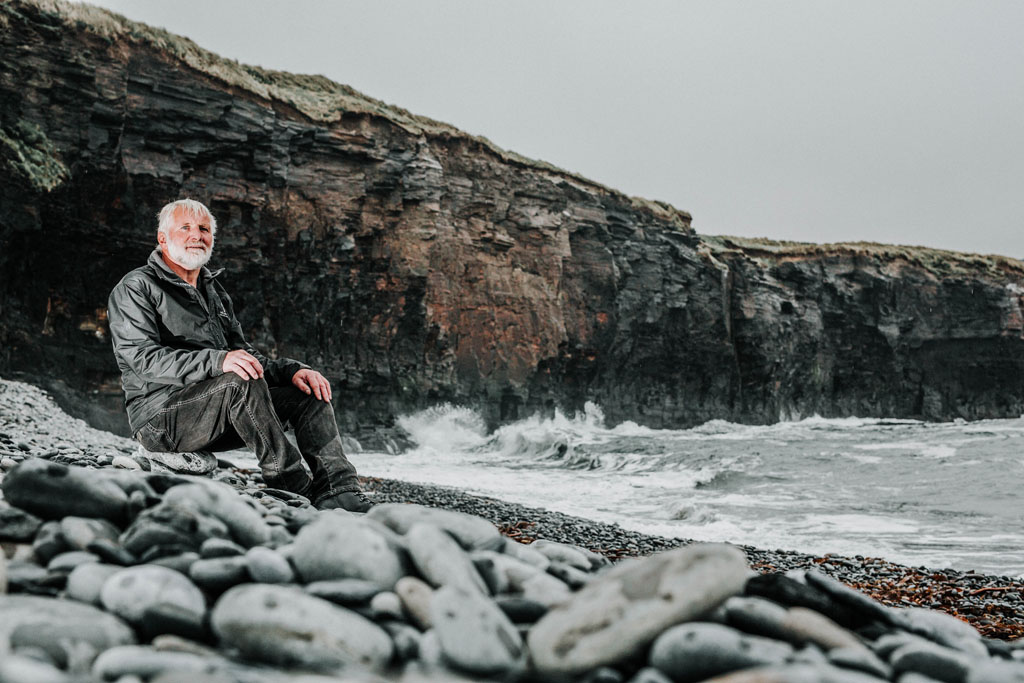 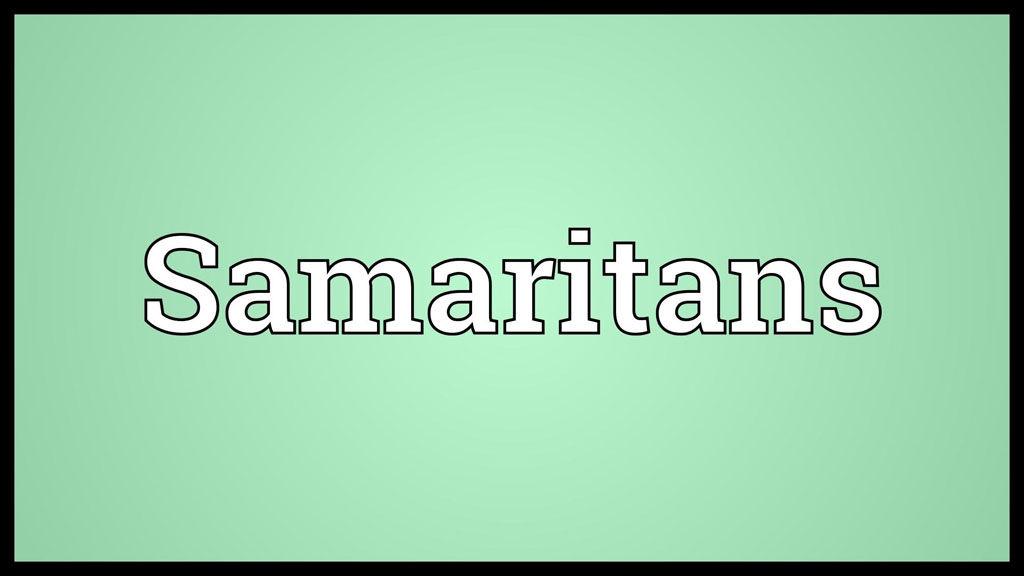