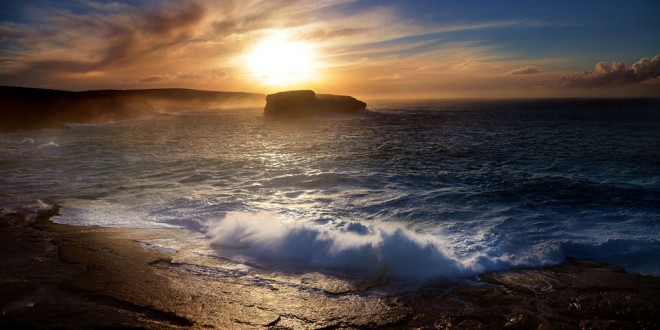 The Loop Head Heritage Trail has been named a finalist in the Culture and Heritage category of this year’s 12th annual World Responsible Tourism Awards.

The winners will be announced at a ceremony held during World Responsible Tourism Day at World Travel Market in the ExCeL London Exhibition and Convention Centre on Wednesday next.

Brian Coakley, CEO, ActiveMe, based in Kerry, who specialises in digital mapping and the collection of high quality location aware (GPS) detailed data collection and media for the travel, tourism and heritage industry, was awarded the Heritage Trail Project Management. He along with folklorist Deirdre McCarthy, photographer Valerie O’Sullivan and graphic designer Cathal Cudden were also part of the project team.

Cillian Murphy, chair of Loop Head Tourism commented, “We are delighted to have been shortlisted as a finalist for what are in effect the Oscars for destinations who aim to develop in a responsible manner. Fundamental to responsible tourism is the ethos of ‘a better place to live in is a better place to visit’ and we have totally enjoyed the journey that has developed the Loop Head Heritage Trail. What began as a learning experience for local people has turned into an important piece of tourism infrastructure that provides an insight for visitors about what it is that makes us who we are.”

Clare County Council heritage officer, Congella McGuire noted the community’s development and promotion of the trail as key to its success in being named a finalist in the 2015 World Responsible Tourism Awards.

Ms. McGuire said that a systematic methodology was used in the development of the trail. Potential heritage sites were identified by locals and project leaders, and then assessed for suitability.

“In-depth research was then conducted into the sites under categories such as maritime history, folklore and traditions, flora and fauna, and built, military, and religious heritage. The result has been the delivery of a trail that promotes the heritage of the area in a sustainable way that is delivering significant economic benefits for the wider community,” she said. 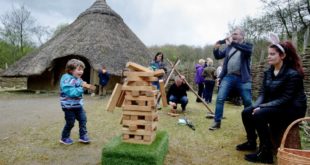