Home » News » Looking for People of the Year 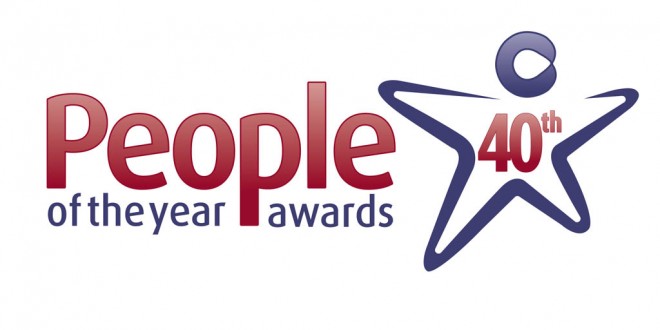 Looking for People of the Year

Each year the People of the Year Awards, which will again be shown live on RTÉ One television in December, shine a light on some of the many unsung heroes who are living in communities throughout Ireland.

This year is particularly special for the award scheme, as they will be celebrating their 40th anniversary. During this time, they have honoured some of the most inspirational people in Ireland.

The closing date for entries is September 12 and nominations can be made at www.peopleoftheyear.com or by writing to People of the Year Awards, Roslyn Park, Sandymount, Dublin 4.

In search of a hero in Clare