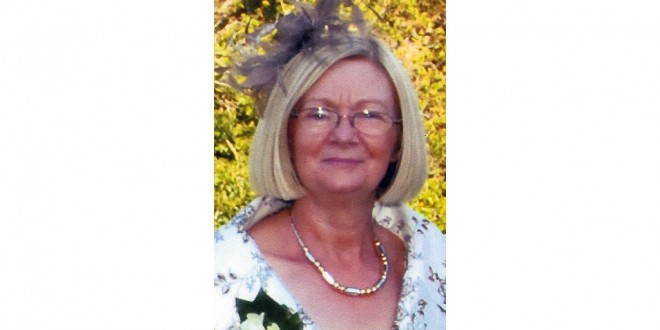 THE death took place recently of Ann O’Connor, 68 Corrovorrin Grove, Ennis. She was a native of Charleville in North Cork and had been living in Ennis for more than 40 years.

Ann, who was a daughter of local man, Jim Ryan, and the former Julia McAuliffe, who was from the North Kerry area, was educated locally, after which she commenced her working career in Murray’s drapery shop in Charleville. Later, she met and married Jim O’Connor from Dromcollogher, County Limerick, who was employed in the local Moran’s drapery shop branch.
After they got married in Charleville in 1970, they moved to Ennis when Jim was appointed manager of the newly-opened Moran’s drapery shop in O’Connell Street.

They quickly established themselves in Ennis and became popular members of the local community. Ann got involved in local activities and among the groups she was associated with was the Ennis CBS Ladies Committee, a group she was a valued member of for many years. She was also a member of Moran’s staff, Ennis for a number of years from 1986 until 2006, when Moran’s ceased business.

A popular member of the Corrovorrin community, she was highly regarded among her neighbours, who will remember her for her humour, kindness and concern for others. She was also a regular among the congregation at Ennis Franciscan Church, where she was a member of the Secular Franciscan Order.

She did not enjoy the best of health in recent years and before Christmas was admitted to Cahercalla Hospice, Ennis, where she died peacefully on January 18. Reposal was at her home on January 20 and her remains were brought to St Joseph’s Church, the following morning for funeral mass. The funeral took place afterwards to Drumcliffe Cemetery.

There were huge attendances at both the reposal and funeral mass, reflecting Ann’s popularity and that of her husband, Jim, and family. Members of the Ennis CBS Ladies Committee and her former work colleagues in Moran’s formed a guard of honour after mass. Fr John McGovern, St Joseph’s, was chief celebrant of the mass, assisted by Fr Caoimhinn, OFM, Fr Seamus OFM, Fr Ger Fitzgerald, Fr Jerry Carey, Fr Paddy Conway and Fr Fergal O’ Neill. Among the congregation was the retired Bishop of Killaloe, Willie Walsh. Fr McGovern officiated at the graveside.

One of Ann’s sons, Kieran, paid tribute to all the medical people who helped Ann during her illness, as well as her neighbours for their help and kindness.