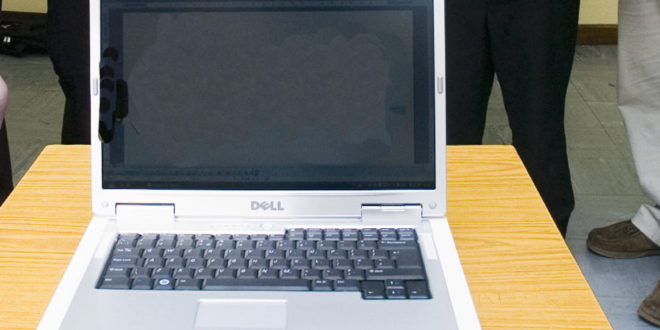 IN what is believed to be a first, the Kilkee Playwright Festival will be bringing an award winning play directly into people’s homes using the increasingly popular app Zoom.
Hot Potato Production’s play Just Guff by Jim Ward has been adapted for audio with script development and direction by Jenny Bassett. It will be broadcast into homes via Zoom this Saturday, April 11, at 8pm. And the good news for people looking for entertainment during the lock-down is the broadcast can be accessed for free.
Director Jenny Bassett explains, “I used Zoom prior to Covid-19 and was amazed just how easy it was to use. No downloading, just click on a link just before the scheduled time and a page opened up and I was in a virtual meeting with people from around the world. I was also surprised at the sound quality, I immediately thought how it could be used for broadcasting a performance.
“Shortly afterwards we were  restricted to our homes due to the pandemic and Zoom became the ideal vehicle to use as a platform to broadcast an audio play. Just Guff was the ideal first play and  to date audiences have thoroughly enjoyed the play that we are performing for free. Although I have worked in radio production, Zoom is altogether different and we have had to work with very obvious rigid constraints.”
Kilkee Playwright Festival aim this to be the first of a regular Saturday night slot, where, people click on the link to the app and tune into a live Saturday night audio play, reminiscent of the bygone days of getting round the wireless.
Jenny is also encouraging people who have a radio or audio script that might be suitable for broadcast to contact them.
“With most meetings and teaching now using Zoom  due to the Covid-19 lockdown, here’s a chance to use it creatively and be entertained by it as well.”
The stage play Just Guff premiered at The Fringe in Galway, where it was awarded Best in the West. Receiving Galway City Arts funding enabled lunchtime performances that led to a  successful tour of Ireland, that included Liberty Hall and Inis Oirr.  Set in a room adjacent to a small post office,  Sean T is recording his memoirs, during which time a series of revelations turn a life of certainty on its head.
The one hour play is performed by  Michael Irwin, Colette Devaney, Anne Ronayne and Vera Kilgallon.
To access the play email bannertheatreco@gmail.com with subject matter Zoom Performance  or go to Facebook Page: Hot Potato Productions or Kilkee Playwright Festival to receive the  Zoom link. Listenership is limited so people are urged to use the link and be set up to view by the 8pm start. It is also hoped to have the broadcast available on YouTube at a later date.