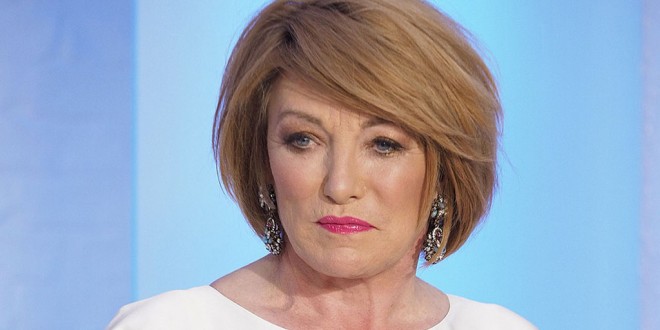 A FORMER UK boxing promoter is to attend the Lisdoonvarna Matchmaking Festival this September, just months after completing a sex-change operation.
Kellie Maloney is a well-known transgender person and was formerly known as Frank Maloney, before completing her transition 16 weeks ago. As Frank, she managed Lennox Lewis to the world heavyweight title.
Kellie, 61, heard about the festival last year when she was in Dublin for an interview on The Late Late Show.
“I tried to get accommodation but there were no hotels available. This year I booked a small cottage, where I can bring my dogs with me,” she said.
Kellie is heading to Lisdoonvarna from September 25 to October 4 and also plans to attend the LGBT festival, The Outing.
“Now I have completed my journey, I have to decide whether I want a partner or companion. I am going to go to as many events as possible and see what happens. I will throw the dice in and see where it lands,” she added.
“I am really looking forward to coming to Ireland to enjoy the atmosphere and the Irish pubs,” she continued.
Kellie has already been in contact with matchmaker Willie Daly, who invited her to come along for a ‘consult’.
Marcus White, director of the White Hotel Group, said, “The UK market is one of our fastest growing markets and the news that Kellie Maloney is coming to Lisdoonvarna can only boost it even more.
“Last year, Janet Street Porter visited the festival in the first week and we had a huge amount of enquires from the UK after that.”
Mr White added that another well-known UK celebrity will be visiting the festival this year to make a television programme but would not confirm their identity just yet.
“This year’s festival is gearing up to be one of the biggest in years, with a huge line-up of entertainment, including a new marquee at the Hydro hotel, featuring some of Ireland’s leading musicians,” he said.
The festival kicks off in just over a month’s time on August 28 with the Country Music Weekend, which country music star, Robert Mizzell, will headline.
Other events include a horse racing weekend, midweek dancing and The Outing LGBT weekend, hosted by Ireland’s top drag queen Panti Bliss.