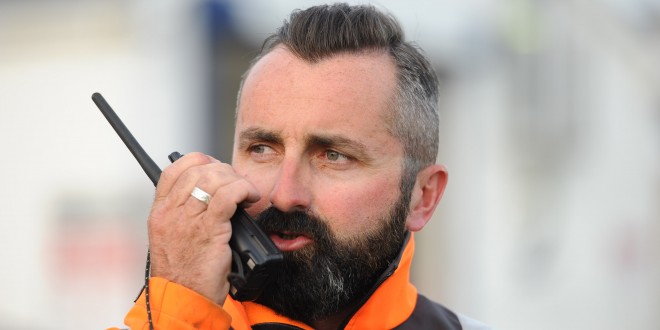 Kayaker pulled from water in Kilkee

A KAYAKER in his mid 30s, who is believed to have been visiting the area, was pulled from the water in the West End, Kilkee late on Wednesday afternoon.

Members of the public had tried to help him by throwing life buoys into the water. The man got into difficulty at Majella’s Cove just before 5pm and was rescued shortly afterwards, after Kilkee Coastguard were alerted by the public.

“It kicked off at 4.55pm, following reports from numerous members of the public that there was a person in difficulty in the bay in Kilkee. He was clinging to a kayak that had got overturned. The weather had got extremely bad here fairly fast,” Martony Vaughan, officer in charge of Irish Coastguard Unit in Kilkee said.

“We were alerted and we got him over on the rocks. We took him to safety, recovered his kayak and several other bits. Members of the public had been throwing life rings into him from the cliff.

“We took him back to the station here in Kilkee and with the help of the HSE paramedics from Kilrush, he warmed up again and after about an hour, he didn’t require any more medical treatment,” Mr Vaughan added.

The officer in charge said the man may have had even more difficulty had he entered the water later on Wednesday evening.

“He was lucky he didn’t go out later. The weather had been good in the morning but then the wind changed and the weather picked up. There is a fair roll coming in here now, although it has calmed again. The tide is filling as well but it was pretty nasty here for an hour or so,” he explained.