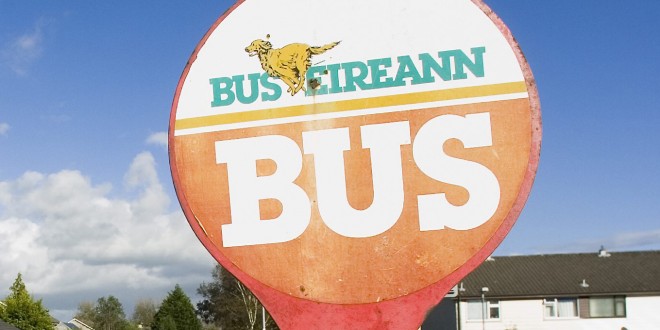 BUS Éireann services at Shannon have been very poor in the recent past, with buses sometimes not coming at all, but management have promised improvements are on the way.

At this week’s meeting of Shannon Municipal District members, a deputation from Bus Éireann attended and were told in no uncertain terms that local service users have had serious problems.

Sinn Féin’s Councillor Mike McKee said that he has had numerous messages from local people about the standard of
service. While he said there have been many efforts to get people to use public transport, for these to succeed, the services “must be efficient, punctual and affordable and it is none of those”.

Regarding affordability, he said what Bus Éireann offers is far too expensive. “It’s absolutely ridiculous, the price of it. It’s over €10 return from Shannon to Limerick and back.” An equivalent journey on the continent would be far less pricey, he added.

Councillor McKee said that what he had received most complaints about was Bus Éireann’s lack of punctuality and reliability. “The bus might be there at 8am, it might be there at 8.30am, or it might not come at all.” He said that people have been missing college and job interviews as a result and that “it makes a joke of public transport”. Services in countries such as France and Spain are far more reliable, he claimed, and he called for improvements. “If others can do it, surely we can do it.”

Bus Éireann regional manager west Brian Connolly explained that it operates rural services under contract from the National Transport Authority (NTA), while he said that traditionally timetables have been developed with “very little science”. However, he said that in the last five to six years, vehicle location systems have been fitted to buses, which can give a more “realistic view”, which will lead to improved timetables being implemented.

“It won’t reduce journey times but if a bus is due at 8.13am, it will be there at 8.13am and it will be at the destination at 8.55am if it’s supposed to be,” he elaborated. Mr Connolly also said that fares are set by the NTA each autumn.

Bláithin McElligott, services manager, Bus Éireann, said that about six months ago, when colleges reopened, the local bus services had been under pressure, which she described as “unprecedented”.

The 343 service, which links Shannon and Limerick, had been affected at peak times, she said, but the situation has improved and she said there will hopefully be a drop in complaints. She referred to the existence of a punctuality improvement plan, which should help services become more reliable in the future.

In relation to accessibility, Mr Connolly said that at the moment, buses serving cities are generally more accessible for wheelchair users but 40 low-floor accessible buses to serve other parts of the country will be joining the Bus Éireann fleet in 2019.

At the end of the debate, Councillor McKee said that he welcomed news that improvements are coming but said “the litmus test will be in six months time”. He proposed another meeting at that point. 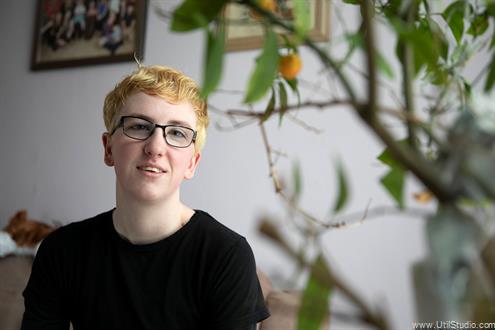 MAYOR of Clare, Clare Colleran Molloy, called a multi-agency meeting this week to receive an …