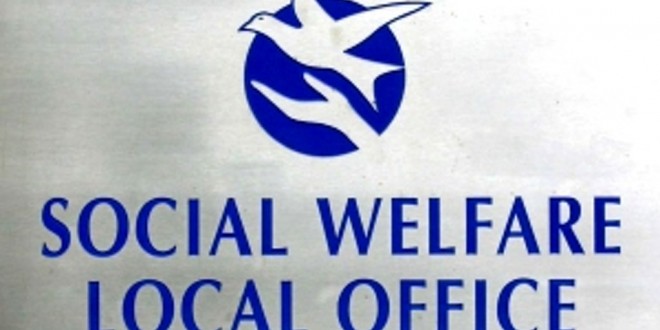 THE number of people receiving the Pandemic Unemployment Payment in Clare increased from 7,112 on January 5, to 8,261 on January 12. The number was under 6,000 as recently as December 22.

Just 38 people closed the PUP payment to return to work between January 5 and January 12, while another 1963 people were medically certified for receipt of Enhanced Illness Benefit to January 12.

In addition there were 4,922 people in Clare signing on the live register in December. Of these more than half, 2,732 were in Ennis. Another 782 were attached to the Kilrush Social Welfare Office, with another 763 at Ennistymon and 645 at Tulla.

“These figures are in addition to the 189,860 people who were reported on the Live Register as of the end of December.”

It also set out which sectors have seen the biggest increases in numbers receiving the payment. “The sector that has seen the highest increase in people receiving PUP this week is Wholesale and Retail. Some 65,300 people working in this sector will receive payment tomorrow, compared to 46,853 last week.

“This is followed by the Construction sector which has seen an increase in PUP recipients from 23,080 last week compared to 32,151 this week. The number of people in this sector in receipt of PUP is expected to increase further next week following the imposing of restrictions that took effect last Friday evening.”

Minister for Social Protection Heather Humphreys said that the increase in people receiving the payment reflects the tightening of restrictions. “The decisions taken by the Government to impose increased restrictions on sectors such as construction, retail and education were not taken lightly.

“But these decisions are necessary in order to protect lives, livelihoods and our frontline workers.”

She added, “It is essential that every individual and family follows the health guidelines if we are to suppress the virus. Now more than ever, we need to stay at home as much as possible, limit our contacts, maintain our social distance and wash our hands. The more we comply with the guidelines, the sooner we can begin to re-open the economy.”

Owen Ryan has been a journalist with the Clare Champion since 2007, having previously worked for a number of other regional titles in Limerick, Galway and Cork.
Previous Young Scientist success for Lisdoonvarna students
Next Funding boost for six Clare communities 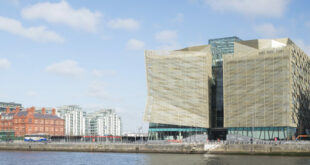