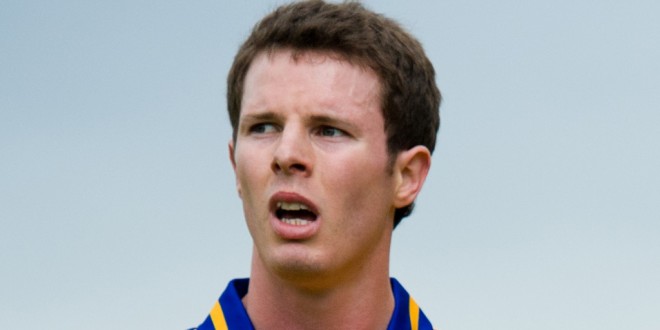 Kevin Hartnett returns from injury and will play at full back against Sligo.

Hartnett the man for the job in Clare full-back line

CLARE full-back Kevin Hartnett has a couple of short-term aims. The Meelick man, who returned from the US at Christmas, is very keen that Clare pick up a home win against Leitrim on Sunday.

However, he is equally focused on trying to secure employment as soon as he can. Although he has a Bachelor’s degree in fitness from Tralee IT, Hartnett isn’t fussy about what he works at. Before he resumes the job search though, Hartnett is concentrating on this weekend’s league opponents.

“Leitrim is the next stepping stone. It was great to get the result against Waterford but you always have to be moving forward. Leitrim on Sunday is all we’re focusing on now. We’re not worried about what’s coming after that or what has happened before. It’s about how we attack Sunday. They had a good win against Antrim. We know they’re going to be good and we just have to prepare ourselves right, give a good whack at it and hopefully get the two points,” he said.

On the job front, he is doing his best to get a foot in the door somewhere in the Mid-West.

“It’s quiet enough at the moment. I’m still on the lookout for work, looking around and throwing out CVs. Hopefully, something will come up in the near future. When I was working in the States, I was working in construction so I can throw my hand at anything. If anything came up, I’d go for it. If I can get some work in the next few weeks, it would be fantastic,” Hartnett noted.

“I came back at Christmas. I’m going to have a crack at it this year, definitely. I better say all good things but there isn’t anything bad to say really,” he laughed.

“The set-up is fantastic, between Chris [Delooze], the strength and conditioning coach; Paudie, the coach; Colm [Collins] and Ger Keane. Between the four of them, they’re really gelling together well,” Hartnett said.

Of course, results are the clearest sign of how a team is doing. Beating Waterford in Dungarvan was a good start to 2014.

“It was a short journey home alright. Getting the win was the priority. We had a lot of possession early on but we didn’t really convert it. Getting the goal was great. Once we got that, it settled us down. They came at us after the goal and the tide turned for a while in the first half but we rode through it,” Hartnett said of Sunday’s win.

Waterford also came at Clare early in the second half and could have netted a critical goal.

“Pierce came off his line for that. I think that could have been my man that got the fist to it. Podge [Collins] and Michael O’Shea came on and they brought great energy and fresh legs. That’s when we pushed on. Shane McGrath got a goal shortly after Podge’s point. We hit another gear then and from there on, we were in cruise control,” he reflected.

The Clare number three said the defenders were aided by the tackle rate of the Clare players in the middle third of the field.

“I noticed it in the first half; the breaking ball that was won around the half-back and half-forward line was huge. The ball didn’t come into our full-back line for maybe the first 10 minutes of the game. The boys out the field won their battles hands down. That was a real lift,” Hartnett noted.

At one point, Michael O’Shea was the only Clare man not behind the ball. Hartnett didn’t think that was linked to O’Shea not liking to track back.

“I wouldn’t say that to his face. I bet you if I try to come out with the ball at training the next day, he’ll make a run for me,” he laughed.

Martin McMahon excelled at corner-back for Clare, on and off the ball.

“Marty showed real leadership. He controlled us all from the full-back line as far as the half-back line. Shane Hickey won his battle as well. That was my first time playing with Shane. He’s some footballer.

When boys are winning their battles and winning their breaking ball and you have Marty there dictating what’s going on, it makes defending a whole lot easier,” Hartnett maintains.

“It’s good to have one voice calling the shots. If two or three boys are calling the shots, messages can get confused. Marty is very experienced and he’s been around the block. He was really important as regards our defensive strategy,” the returned Clare full-back believes.

West Clare native Peter O'Connell has worked for The Clare Champion for 12 years and covers everything from sport, especially GAA, news, features and has been even known to branch into the fashion scene on occasion.
@@westclarepage
Previous Anti social behaviour in Shannon housing estate
Next Tubridy and Hartnett doubtful for Leitrim game 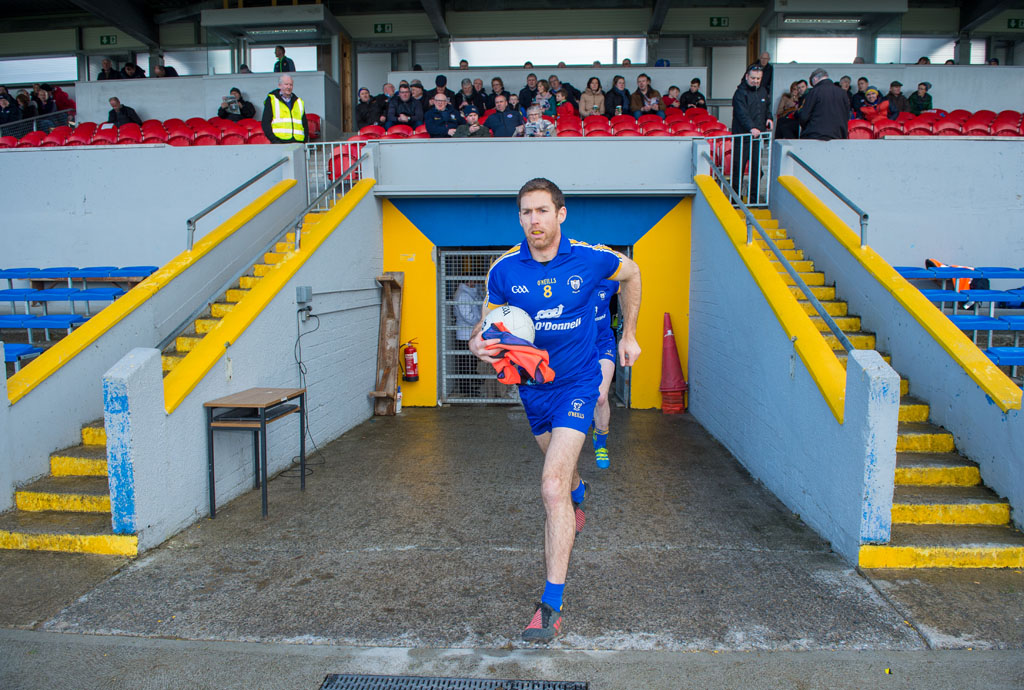