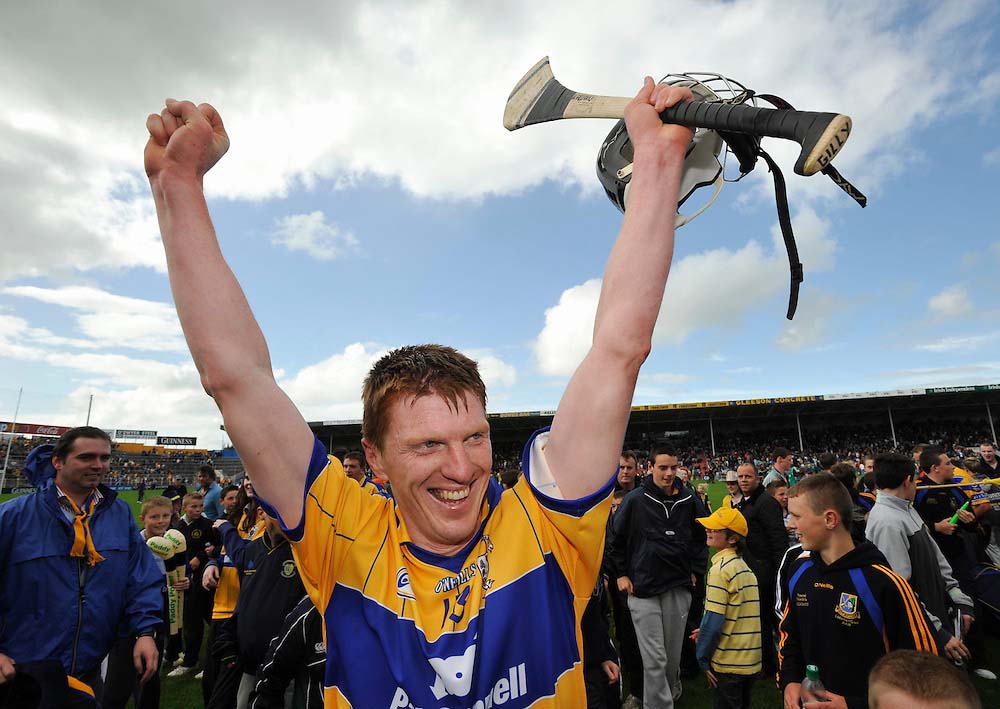 You have to go all the way back to 2015 to find the last time Kilkenny got the better of Clare in the National Hurling League.

That day saw Clare relegated from the top tier in Nowlan Park, but they bounced back 12 months later to end a near 30 year drought since they last annexed the title.

The Cats will be ready to bare the claws when they come to Cusack Park on Sunday afternoon, with Brian Cody beginning his latest foray with an eye-catching win over Cork in Round One.

Clare will be smarting from defeat under the lights in Thurles against Tipperary, but former All-Ireland winner Niall Gilligan doesn’t feel the contrasting opening week results will have much bearing on Sunday’s game.

“It doesn’t really make much of a difference this early I think. It might have some bearing if a team was coming into a game like this after losing three or four in a row, but in the first game, lads are really only feeling their way into it. After the comprehensive win Clare had in the Munster League final, it meant if there was any bit of steel in the Tipperary lads, they were going to have the upper hand in the aggression and determination stakes. Having said that, it probably puts a small bit more pressure on in the sense that you don’t want to lose too many games either. I know there’s no relegation but no team wants to be caught up in a losing streak. What’s more important from a Clare point of view is the latter games in the league and maybe timing a run to get wins there. Now is the time to be seeing what the lads who are coming into the squad fresh have got to offer and give them their chance to impress. You would want to be settling your championship team towards the end of the league, I think that’s the approach that would work best” said the Sixmilebridge man.

One of the big talking points of the week was the sending off of Clare captain Tony Kelly early in the second half after a challenge on Tipperary’s Padraic Maher. Gilligan feels the punishment did not fit the crime.

“It wasn’t a red card, not at all, maybe a yellow but that’s about it. Maybe that’s one thing that the GAA are clamping down, the blows to the head. Hurling is played so fast and lads moving so quickly, it’s impossible. There are going to be clashes like that, but I don’t think there were any serious head injuries in the championship last year. We know what’s malicious and what’s not, and maybe it’s that the referees are under pressure from headquarters, but I think common sense should prevail on it” he said.

Clare will name their team for the clash with Kilkenny on Friday evening, and it’s expected that more players will get their opportunity to impress. Michael O’Malley, Podge Collins and Peter Duggan are among those who were sprung from the bench against Tipperary and will be in contention for a starting place. Gilligan feels this time of year is all about putting your hand up to be noticed for inclusion as the season progresses.

“On every panel you will have lads with different mindsets. The top 10 guys know they are going to be starting come championship, and then you have the others on the edge fighting for their place. It’s important for the backroom team to know how to manage those players and put them in a position where they posing a threat to the established players and give them time to bed in. Take the mindset that if we lose a league match, it’s not the end of the world, we are going to time our run to be right for the first round of the championship. Aim to be settling a team a team towards the latter stages of the league and make sure there’s another seven or eight lads there that will do just as good a job if they’re called on too” said the former All-Ireland winner.

With the holders coming to Ennis on Sunday afternoon, Gilligan feels it is the perfect opportunity for Clare to respond in front of their home support.

He said: “It’s a good match from Clare’s point of view, but Kilkenny did look very good against Cork with what was really a cobbled together team. They showed a really high level of aggression and intensity and that’s what you would expect from Kilkenny, that’s how they like to play. Clare will be at home, and it’s a good opportunity to bounce back. There should be a bit of bite in them to put in a strong performance, and I would be expecting Clare to come out on top”.