Home » News » Getting US tourists to ‘jump into Ireland’ 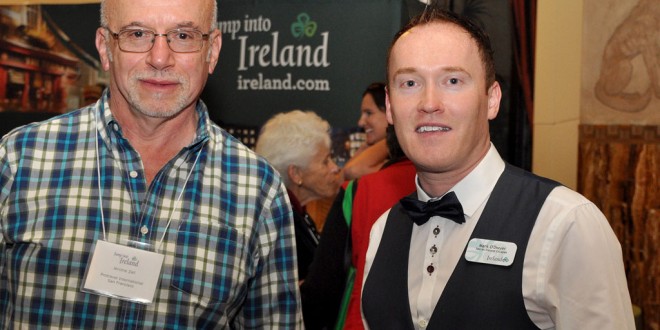 Getting US tourists to ‘jump into Ireland’

Tourism Ireland, together with a delegation of 20 tourism enterprises, including Killaloe-based Secret Ireland Escapes, is undertaking a three-city trade and media blitz in the United States this week. The last of the 2014 Jump into Ireland (JITI) events is taking in the key cities of San Francisco, Los Angeles and Seattle.

The Jump into Ireland schedule includes a B2B event in each city, showcasing the island of Ireland via a special travel TV show format to the influential American travel professionals in attendance. The events also include an opportunity for networking with influential travel and lifestyle media.

Alison Metcalfe, Tourism Ireland’s head of North America, said, “The United States is one of the most important markets for tourism to the island of Ireland and Tourism Ireland has undertaken a busy programme of promotions throughout 2014, to grow American visitor numbers. Our Jump into Ireland sales blitz to San Francisco, Los Angeles and Seattle this week provides an excellent platform to kickstart our promotional effort for 2015 and to spread the word about the many great things to see and do right around the island of Ireland.”

Ms Metcalfe continued, “Aer Lingus’ expansion on its transatlantic services to Ireland earlier this year has certainly helped boost visitor numbers during 2014 – and the recent announcement of a daily flight for summer 2015 is more good news, auguring well for prospects from this market. We continue to work closely with Aer Lingus to maximise the promotion of this, and other routes, to help drive demand for flights from the US to Ireland.” 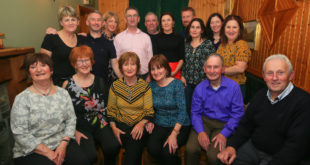