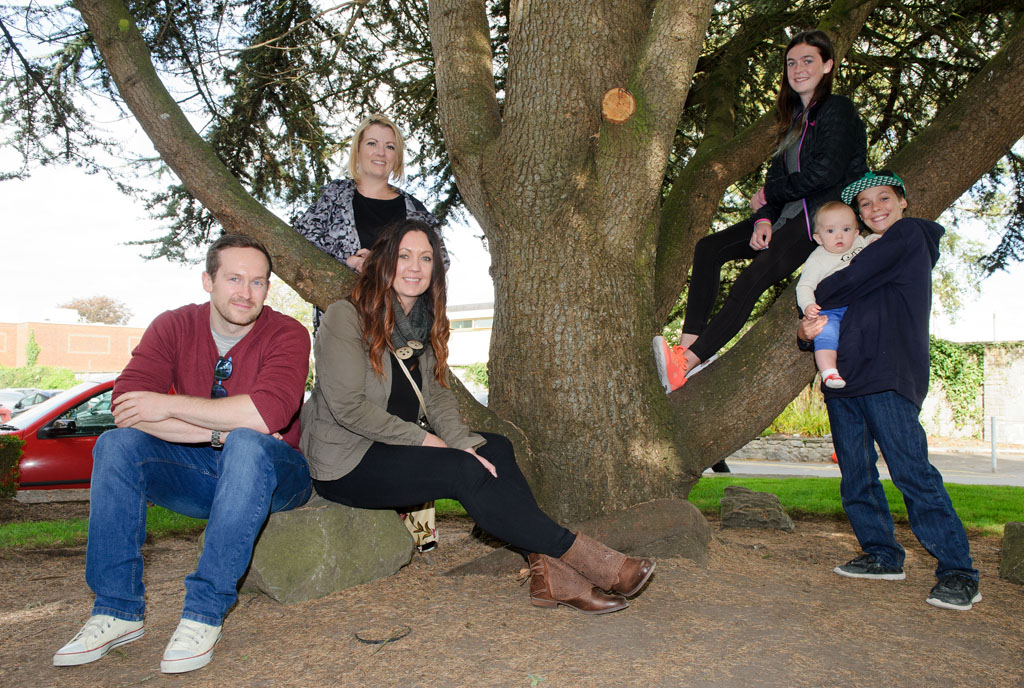 Gathering from far and wide

THE tentacles of Irish music reach very far from its strongholds and people from around the world have made it to the narrow streets of Ennis for this week’s festivities.

Graham was in Lord of the Dance for six and a half years, while his sister, Shona, was also part of the show for several years. On Tuesday, he was really enjoying the sounds around the streets.

“I’m a big fan of the music. Shona and myself danced when we were younger. Feis music would be a little bit different to trad but I’m actually a bigger fan of the trad music. It’s good to go around the pubs, meet up with some old friends from the dancing and listen to some more enjoyable tunes. Some of the dance music would put fear into you! It’s a little bit more easy-going and enjoyable here.”

His time with Lord of the Dance was hugely enjoyable. “I loved it. It was good to go around the world, it was a good way to travel and get paid for it. You’d be travelling with 30 people who became very good friends, so it was a great experience.”

Irish culture was very prominent in his London childhood. “I think Mum and Dad wanted to keep traditions going and they found it was the best way to do it. Mum danced very briefly when she was young. We were thrown into dance classes and it worked out very well for us, we got to travel loads and make some great friends out of it.”

Graham comes over for the Fleadh every year but he has been able to combine it with visits to relatives.

“We had a good time last year. Myself and my girlfriend have also been to the fleadhs in Sligo and Derry over the last few years. It’s a good excuse to go out and meet up with some friends, have a few drinks and listen to some good music.”

Graham’s sister Shona is also visiting Ennis, having come over from Los Angeles.

The City of the Angels may be home to the cream of the world’s movie stars, but the Irish music scene there doesn’t compare to Clare. “It’s not very often that you get Irish music over there that’s as good as it is here. It’s great to come and hear the good stuff.”

While Michael Flatley opened the Fleadh on Sunday, Shona didn’t make it into Abbey Street to see her old colleague. “I missed him on Sunday. I knew he was here but I didn’t get to it. It was good to see that he opened it.”

She is enjoying watching children playing their music on the town’s streets. “The kids on the street are great to see. My daughter has started playing the fiddle in LA, so I’m looking forward to showing her some of the kids playing on the street here.”