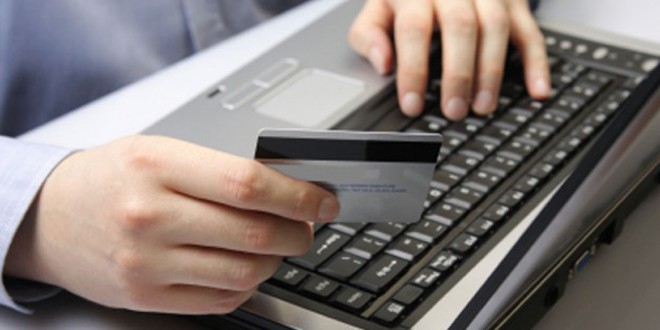 THOSE looking for love in Clare are being warned to be wary of online ‘romance scams’ which are reported to be on the rise.
According to Clare’s Crime Prevention Officer, Sergeant Triona Brooks, “Use of the internet for dating purposes has increased and so unfortunately the number of scams associated with it and amounts of money lost.”
She particularly warns against responding to requests for inappropriate photographs, saying they could be used for future blackmail attempts. And she has appealed to anybody who feels they have been a victim of an online scammer to contact gardai.
Sergeant Brooks explains, “A romance scam is basically a scam employed by criminals which involves pretending to be romantically interested in a person with the objective of gaining their affection and trust with the perceived promise of a continued romantic involvement – the ultimate purpose of the scam is to encourage the victim to transfer funds to accounts in the control of the criminal under false pretences.”
There are a number of warning signs to look out for. These include that they want to communicate with you through instant messaging and texts, rather than through the dating website or chat room where you met.
The scammer can also ask a lot of questions about you but don’t tell much about themselves. They quickly start calling you by a pet name or use endearing terms. They don’t answer basic questions about where they live and work.
A profile picture that is “too perfect” can be another warning sign. Other red flags to watch out for is asking for money using a number of different scenarios and they arrange to visit you, but need money to pay travel costs.
Sergeant Brooks advises anyone who suspects they may be targeted by a romance scammer to trust their instincts, “if you think something feels wrong it probably is”.
She urges people to not post personal information such as phone numbers on dating sites, and only use authentic dating sites.
“Never send money or give credit card or online account details to anyone you don’t know and trust.”
She adds that online daters should wait until they feel comfortable with an individual before revealing their phone number, place of work or address.
She concludes, “Always be mindful of what you post on the internet. It’s there for everybody to see and not just your friends. Beware if there are requests for inappropriate photos. These could be used for the purposes of blackmail at a later stage. Report unusual or abusive behaviour on websites and if you are the victim of such a scam please don’t be embarrassed to report it.”