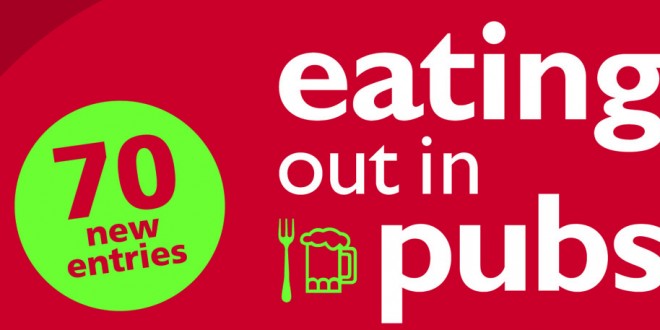 Four popular Clare pubs, Morrissey’s of Doonbeg, Vaughan’s Anchor Inn in Liscannor, Wild Honey Inn in Lisdoonvarna and Linnane’s Lobster Bar in New Quay, are amongs thirty-four Irish establishments to be listed in the latest 2014 Michelin ‘Eating Out In Pubs’ Guide which has just been published.

They are listed alongside twenty-three other pubs from the Republic of Ireland and seven from Northern Ireland also featured in the publication.

Both Linnane’s Lobster Bar in New Quay and Morrissey’s of Doonbeg are new listings while the Wild Honey Inn in Lisdoonvarna is one of three to receive Inspector’s Favourite listings, others being Deasy’s (Clonakilty) and Toddy’s at The Bulman (Kinsale).

Noting that no one has to put up with bad food in a pub anymore, editor Rebecca Burr said that all pubs listed in the Guide have been “rigorously inspected” by a team of full-time inspectors – the same team who produce the famed Michelin Great Britain & Ireland restaurant guide.

The Michelin ‘Eating Out In Pubs’ Guide 2014 is now available. 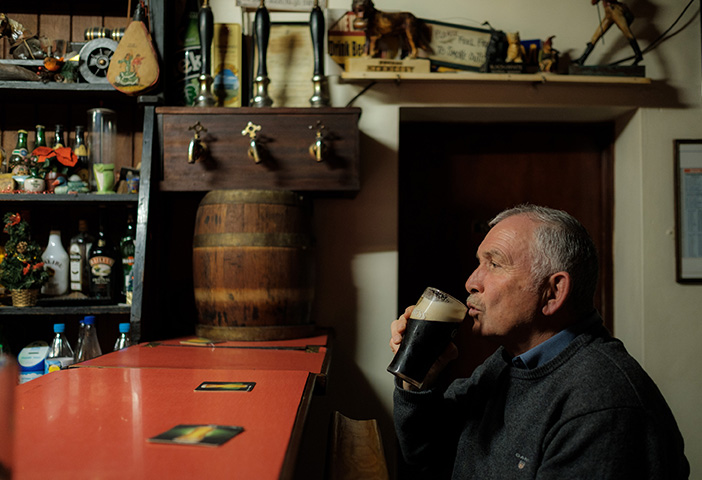 “The whole town has changed”