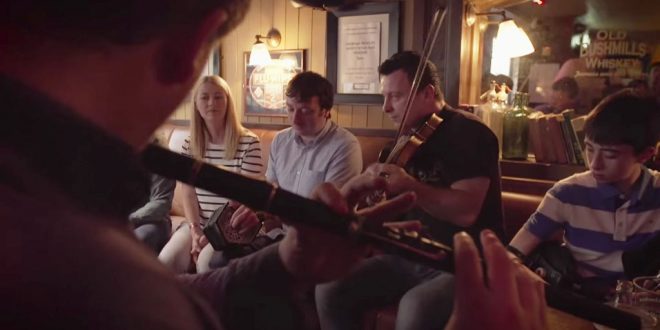 Tourism Ireland has unveiled a new film about the annual Fleadh Cheoil na hÉireann, which was hosted in Ennis in 2016 and returns there in 2017.

The film shows some of the highlights of the Fleadh Cheoil in 2016, including Irish dancers and traditional pub sessions in Ennis. The film captures the atmosphere of this great music festival – encouraging potential visitors around the world to come and find out more about Ireland’s incredible culture and sample the Fleadh Cheoil for themselves.

Tourism Ireland has unveiled a new film about the annual Fleadh Cheoil na hÉireann, which was hosted in Ennis in 2016 and returns there in 2017.
Previous Flanagan spills beans on Ballyea colleagues
Next Ahead of Friday’s All-Ireland final, Ballyea’s Jack Browne tells all