Home » News » Fairytales in every window 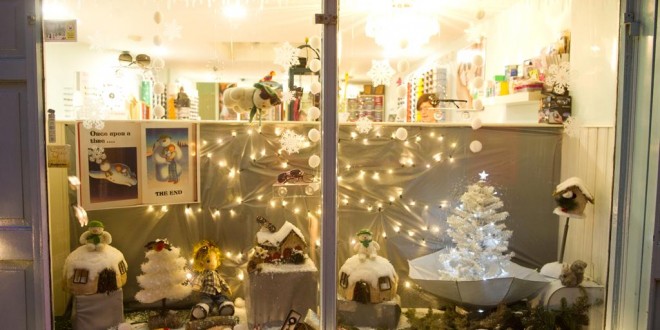 Fairytales in every window

THE business community of Ennis has created a series of magical windows into the world of Christmas and make believe. Their imagination was inspired to a great degree by the theme of The Clare Champion’s annual window display competition, A Christmas Fairytale.

The wide degree of interpretations of the theme made for fantastic window browsing along the streets. The early evening darkness further enhanced the displays in many instances, as the lighting gave them wonderful affect. 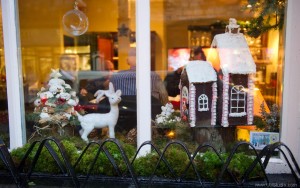 The 10th year of the competition, yet again the selection process proved very difficult for the team of ‘Champion staff. There were even some revisits to view business premises such was the high quality of artistic endeavour employed to decorate the windows, with everything from hand paintings on glass to mannequins in Christmas attire. 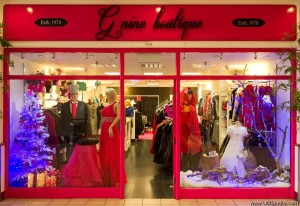 The winners were announced at a well-attended reception hosted by The Clare Champion in the Old Ground Hotel.

Clare Champion managing director, John Galvin said he had been so impressed by the window displays in general in Ennis this year that he was thankful he wasn’t involved in the judging process. He congratulated all who entered the competition on their creativity and how this did so much for the image of the town, for locals and visitors alike. 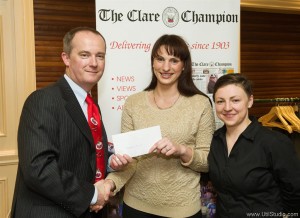 “The annual window display competition is our way of helping to promote business in Ennis at a of year, which is especially critical for those in the retail trade. We would encourage people to keep whatever spending power they have in Ennis and other towns in the county,” said Mr Galvin.