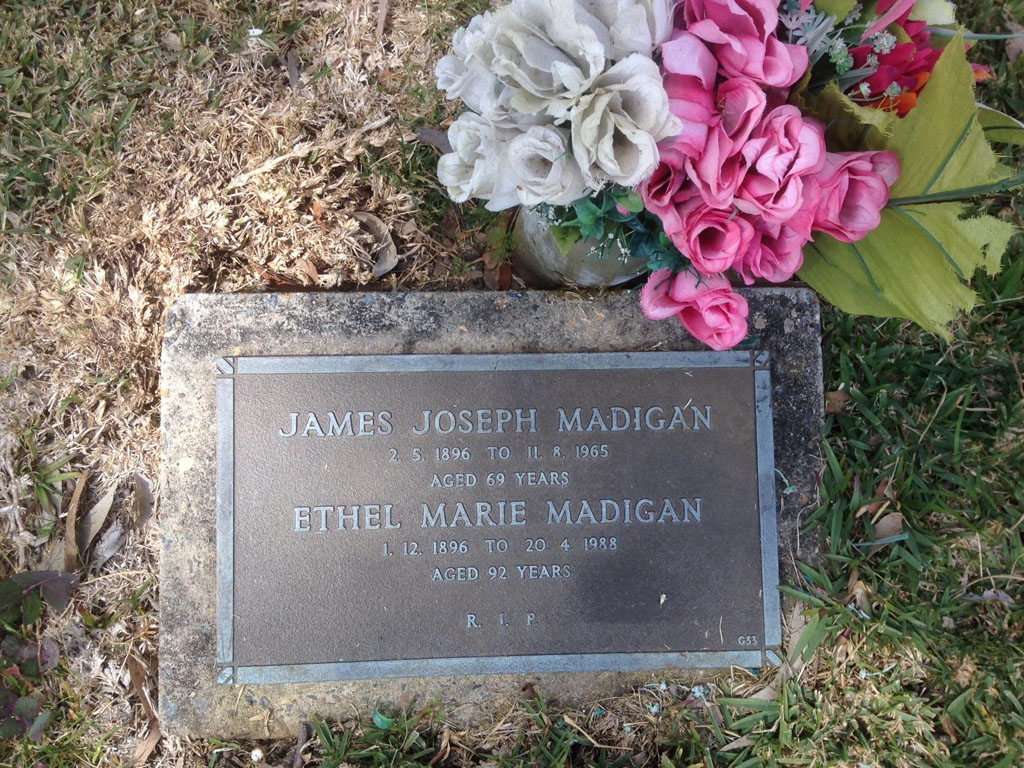 THE descendants of the Clare volunteers who took part in hunger strikes in Mountjoy and Dundalk prisns in 1917 will travel from near and far to Ennis today for a special commemoration.

The Mid Clare Brigade Commemoration Committee have managed to track down the families of the Clare hunger strikers in time for the commemoration taking place this Sunday at the4 Peace Park neaqr Glór.

According to Mary Crawford, chairperson of the committee, the families are “delighted” that their ancestors are to be remembered in their home county.

“The committee is very pleased to have tracked the descendants of all of the hunger strikers from as far away as Sydney, Paris, the UK and nearer to home. The families have expressed their deep appreciation that their forebears are being commemorated in this way.

“We’ve only just got in touch with the granddaughter of one of the hunger strikers, James Madigan, in Australia, who would have loved to have come to the commemoration but had other family commitments. Her grandfather died relatively young and he hadn’t discussed with them what he had gone through, so they were just thrilled he was being honoured.”

She explained that of the 38 hunger strikers in 1917 seeking political prisoner status, 19 were from Clare.

“Today, Clare will honour the role of 19 Clare men in the Irish Independence movement. The men were arrested in the wake of the 1916 Rising and the East Clare by-election and had been actively engaged in the struggle for independence. On their arrest in September 1917, the men were court martialed in Cork and imprisoned in Mountjoy jail. They sought political prisoner status but were refused.

“They went on hunger strike, together with 19 other prisoners. All were force fed, with some being hospitalised in the Mater. The prisoner Thomas Ashe lost his life in the hunger strike.

“The British government relented and agreed to the prisoners’ demands and the hunger strike was called off but it was restarted when they were transferred to Dundalk. Again, the authorities relented and they started to release them under the Cat and Mouse Act.”

Three events have been planned to honour the strikers and members of the public are invited to attend. There will be a memorial mass at 12 noon in the Friary, celebrated by Fr Brendan Quinlivan, himself a grandson of Sean Murnane.

At 1pm, a plaque commemorating the men will be unveiled by the direct descendants of the strikers at the Peace Park near Glór. The 12th Battalion of the defence forces will attend the unveiling.

An exhibition will take place at the Woodstock Hotel, where a commemorative booklet and poster will be launched. There will be a lecture by historian Dr Tomás Mac Conmara and Pat Kirby.

Mary emphasised that the event is open not just to the families of those being remembered.

“These events are open to members of the public and we would hope that people will come and help us honour these men and remember what they went through,” she concluded.