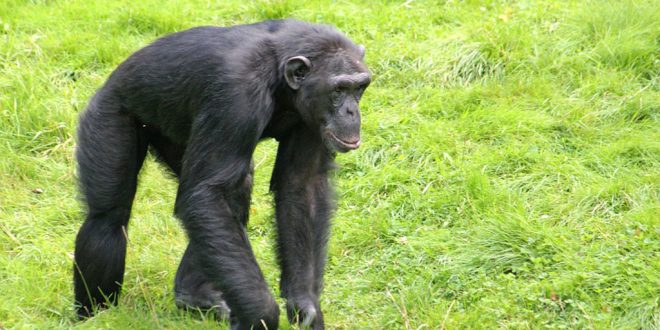 Chimpanzees demonstrate a sense of justice.

Emotions, not just for humans

SCIENTISTS studying animal behaviour have growing evidence that species ranging from mice to primates are governed by moral codes of conduct in the same way as humans.

Until recently, humans were thought to be the only species to experience complex emotions and have a sense of morality.

Professor Marc Bekoff, an ecologist at University of Colorado, Boulder, believes that morals are “hard-wired” into the brains of all mammals and provide the “social glue” that allow often aggressive and competitive animals to live together in groups.

Wolves live in tight-knit social groups that are regulated by strict social rules. Wolves also demonstrate fairness. During play, mature wolves will “handicap” themselves by engaging in roll reversal with younger wolves, showing submission and allowing them to bite, provided it is not too hard.

Prof Bekoff argues that without a moral code governing their actions, this kind of behaviour would not be possible. If an animal bites too hard, it will initiate a “play bow” to ask forgiveness before play resumes.

Elephants are intensely sociable and emotional animals. Research by Iain Douglas Hamilton, from the Department of Zoology at Oxford University, suggests elephants experience compassion and has found evidence of elephants helping injured or ill members of their herd.

In 2003, a herd of 11 elephants rescued antelope that were being held inside an enclosure in KwaZula-Natal, South Africa. The matriarch unfastened all of the metal latches holding the gates closed and swung the entrance open allowing the antelope to escape.

This is thought to be a rare example of animals showing empathy for members of another species – a trait previously thought to be the exclusive preserve of mankind.

Chimpanzees are known to be among the most cognitively advanced of the great apes and our closest cousin. It is perhaps not surprising that scientists should suggest they live by moral codes.

A chimpanzee known as Knuckles is the only known captive chimpanzee to suffer from cerebral palsy. Scientists have found that other chimpanzees in his group treat him differently and he is rarely subjected to displays of aggression from older males. Chimpanzees also demonstrate a sense of justice and those who behave badly and upset the group are set upon by other members as punishment.

Experiments with rats have shown that they will not take food if they know their actions will cause pain to another rat. In lab tests, rats were given food, which then caused a second group of rats to receive an electric shock. The rats with the food stopped eating rather than see another rat receive a shock. Similarly, mice react more strongly to pain when they have seen another mouse in pain.

Recent research from Switzerland also showed that rats would help a rat, to which it is not related, to obtain food if they themselves have benefited from the charity of others.

So you see its not just our cats and dogs that we recognise to have emotions and empathy. Animal feel all the same emotions we do. From the dog tied to a kennel, to the rabbit stuck in a hutch, we need to think how we can improve their mental health. 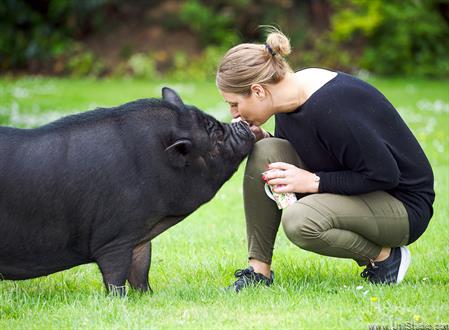 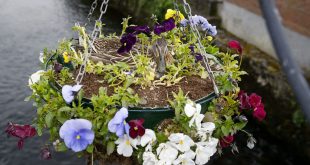 Keeping all her eggs in one basket