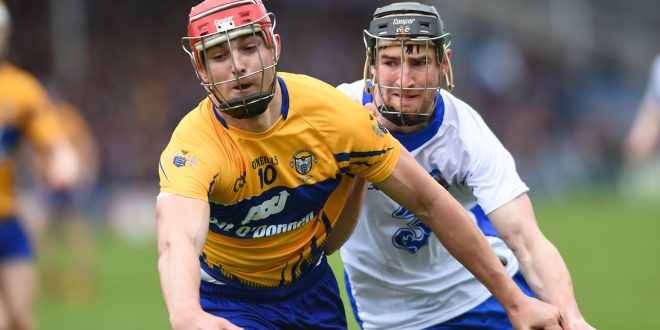 Duggan points the way for Clooney-Quin

There were a number of outstanding individual performances as key games were played in the Clare senior hurling championship this Saturday afternoon.

Extra time was required as Clooney-Quin and Feakle battled to remain in the title race in Shannon where a tour de force from Peter Duggan who contributed 2-13 proved decisive in Clooney-Quin’s 2-22 to 2-14 victory over Feakle who now must focus on the battle to avoid relegation.

The winners held a five point lead, 1-8 to 1-3, at the end of the opening half. Feakle had drawn level by the three quarter stage and led by three points as the game entered ‘injury time’. The game was in the third minute of ‘added time’ when Duggan found the net to level the tie for the fourth time. They went on to dominate the extra period.

Cratloe and Crusheen were also battling to remain in the race when they clashed at Cusack Park and here a contribution of 2-5 from Conor McGrath played a key part in Cratloe’s win. The winners led by seven points at half time. Helped by a Donal Tuohy penalty goal, Crusheen rallied to within a point of the winners by the three quarter stage but Cratloe finished strongly and outscored their opponents 0-7 to 0-2 in the closing stages to seal their passage to the next round and leave Crusheen in the relegation play off.

Team captain Colin Ryan was again Newmarket’s top scorer as they booked a place in the quarter finals with a 1-16 to 0-12 win over St. Josephs at Sixmilebridge.  There was nothing between the teams in the first half and they went to the break level at 0-9 each.

In the opening game at Sixmilebridge, Tulla got the better of Clarecastle on a 1-14 to 0-13 scoreline. The result leaves Clarecastle in the relegation play off while Tulla are back in the title race.

The final game on Saturday evening was the meeting of the title holders Ballyea and their predecessors as champions Sixmilebridge. A contribution of 1-9 from Jamie Shanahan allied to the sending off of Ballyea defender James Murphy midway through the second half were key ingredients in this result.

Sixmilebridge led by a point at half time, 0-10 to 0-9 and the sides were level twice in the opening five minutes of the second half at which time the score was 0-12 each. The winners then hit four unanswered scores and while the title holders rallied to within one, (0-19 to 0-18) with eight minutes remaining, the Bridge finished strongly and Shanahan’s goal four minutes from time sealed a merited victory.

There were two games in the intermediate championship and beaten finalists for the past two years, Broadford, moved into the play offs with a comfortable victory over Corofin while Tubber kept their hopes alive with victory over Killanena 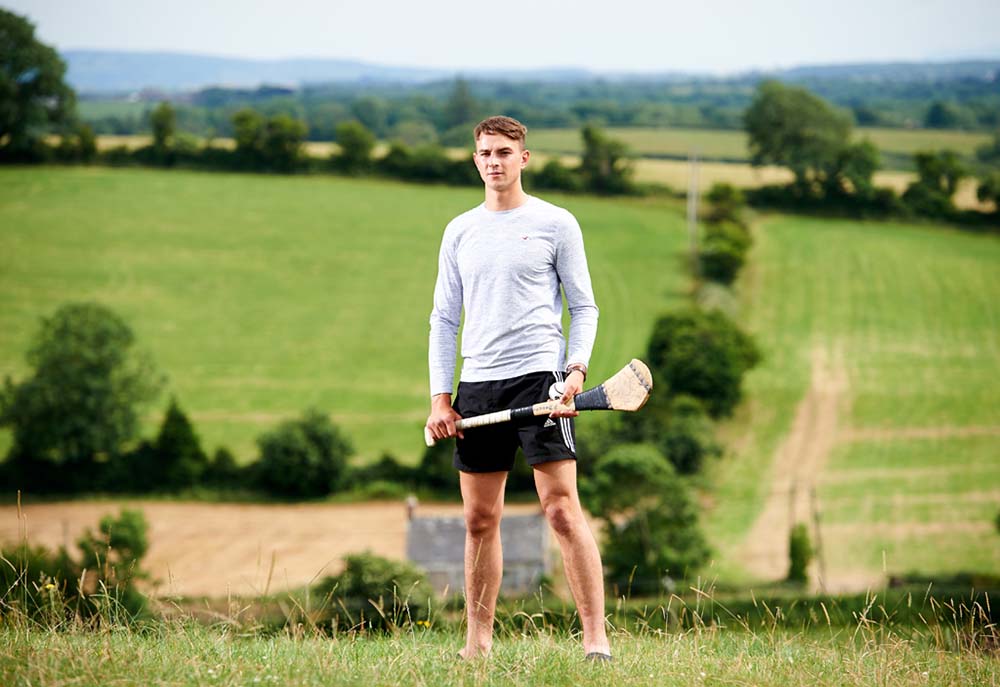