Home » Arts & Culture » A dollar to shoot Ghosts of Kilrush 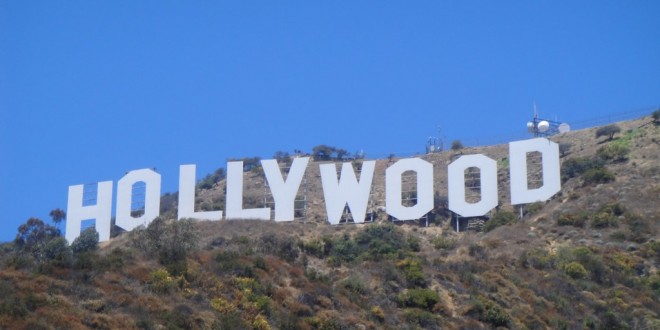 A dollar to shoot Ghosts of Kilrush

GHOSTS of Kilrush, an autobiographical account of life in the West Clare town in the 1940s, is to be made into a Hollywood film by Los Angeles based Grafton Street Productions.

The book, which was written by Joe Riley, who now lives in the Philippines, was published in 2003. He sold the film right for a mere dollar.

“The story in the book is very simple,” Joe Riley told The Clare Champion this week. “You had Aunty May whose son was murdered at St Senan’s Well. I was a little kid, four years of age. I had no mum or no dad. What ended up happening was, two people mending each other. That’s what the story is about,” he explained.

“He has roots, I believe in Clare,” Joe Riley said.

“I first heard about it [the film] in the middle of last year. I honestly thought ‘things like this don’t happen to me.’ It was unbelievable. Eventually I had emails and conversations. They said they wanted film rights to the book and I said ‘yes, you can have the film rights,” Mr Riley recalled on Wednesday.

“I said ‘well, I’m not going to sell it’ but they said ‘well, we have to buy it.’ I said ‘I’ll give it to you for $1.’ It’s got to the stage where the producer and the directors will be in Ireland in about eight weeks time. I like their suggestions for the movie. They’re going to use the town and the island for shooting.

I think it will be great for Kilrush, especially down my end of town, which is Pound Street,” he added.

“Filming is to start in Manila. Then it goes back in time. Chris (Cusack) is going to use the West Clare Railway in Moyasta for some of the filming. It’s about the people of Kilrush and it will do the town an awful lot of good. They gave me a childhood. I owe a lot of people in Kilrush over the years.  So I hope it happens,” Joe Riley stated.

He is due in Kilrush himself in July on a personal mission.

“I’m going to put a plaque at St Senan’s Well and I’m coming there with my children. I think we arrive on July 5. Hopefully I can get the local priest to bless the plaque,” he said.