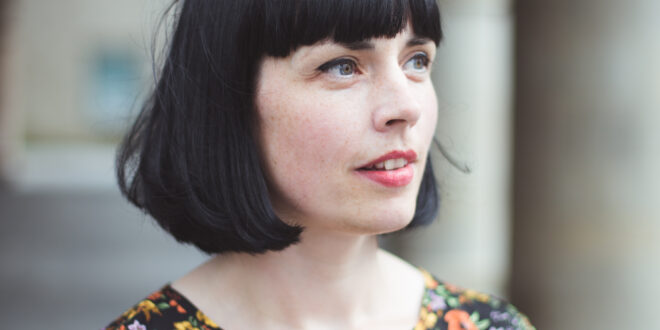 KILNAMONA’s Doireann Ní Ghríofa has taken the prestigious An Post Book of the Year 2020 award.

A Ghost in the Throat her first prose work, was described as “a strikingly original combination of essay and auto-fiction”.

Poet Doireann was unveiled as the winner during part of a special television show aired on RTÉ One, hosted by Miriam O’Callaghan, last night (December 10).

The award winning book has received widespread acclaim for weaving together two complementary stories, that of the narrator and the life of eighteenth-century poet Eibhlín Dubh Ní Chonaill.

Doireann is a native of Galway. She was raised in Kilnamona and now lives in Cork.

Fiona McGarry joined The Clare Champion as a reporter after a four-year stint as producer of Morning Focus on Clare FM. Prior to that she worked for various radio, print and online titles, including Newstalk, Maximum Media and The Tuam Herald. Fiona’s media career began in her native Mayo when she joined Midwest Radio. She is the maker of a number of radio documentaries, funded by the Broadcasting Authority of Ireland (BAI). She has also availed of the Simon Cumbers Media Fund to report on development issues supported by Irish Aid in Haiti. She won a Justice Media Award for a short radio series on the work of Bedford Row Project, which supports prisoners and families in the Mid-West. Fiona also teaches on the Journalism programmes at NUI Galway. If you have a story and would like to get in touch with Fiona you can email her at fmcgarry@clarechampion.ie or telephone 065 6864146.
Previous Ennis volunteer Margaret presented with national award
Next Clare County Library announce new app and festive fun 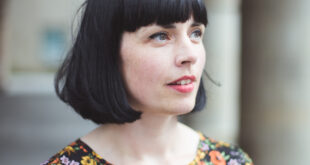