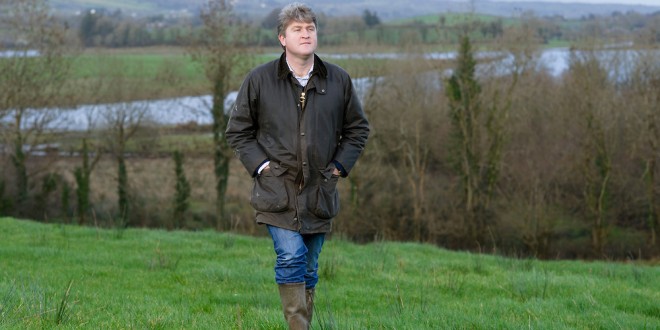 Deputy Michael McNamara has confirmed he proposed an amendment to the final report of the Dáil Special Committee on Covid-19 Response calling for a new state inquiry into the meat processing industry.

The Clare Independent Deputy has welcomed the fact his amendment was adopted and included in the final report thanks to the support of the committee.

This report has recommended an ‘Inquire, Record and Report Inquiry should be established to examine the operation of the meat processing industry, including the use of agents to procure workers, the State’s response in terms of protecting workers, while ensuring necessary food supplies to the general population, as well as ensuring fairness for primary producers.

Meat processing plants emerged as a significant hotspot for Covid-19 infections. While meat processing is highly regulated regarding food safety and hygiene, the same level of regulation and protection is not extended to workers and their conditions of employment.

The committee heard that the Health and Safety Authority was slow to begin inspections of meat plants and, when it did, a high proportion of inspections were pre-announced.

Workers in the meat processing industry are particularly vulnerable to poor working conditions as a result of the current work permit regime and the extension of the use of sectoral work permits.

The Committee heard that only 20% of Meat Industry Ireland members paid sick pay to their workers and that employers in the sector availed of the Temporary Wage Subsidy Scheme.

Deputy McNamara said any inquiry has to examine the treatment of meat factory workers, the fact that the overall kill was not substantially reduced from the previous year and the use of the Temporary Wage Subsidy Scheme at a time farmers were being paid less than the costs of production.

He pointed out the report that any inquiry should look into the balance the State managed to achieve between maintaining essential food production with fairness for primary producers.

He said while the lack of a statutory sick pay scheme isn’t unique to the meat processing sector, this is another area that requires examination.

“The operation of work permits means that workers are effectively not able to move to a different employer without paying a significant processing fee to change.

“Most of these workers are low paid and sent home most of the money they earn and can’t afford the processing fee.”

It will now be up to the Dáil to support the setting up of this inquiry.