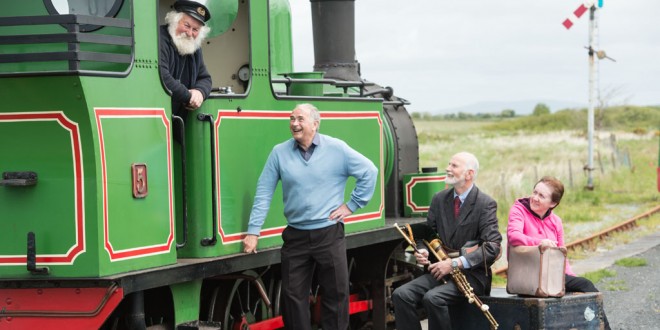 Previous Yeats auction raises €10,000 for tower
Next Nursing home ‘non-compliant’ on some issues