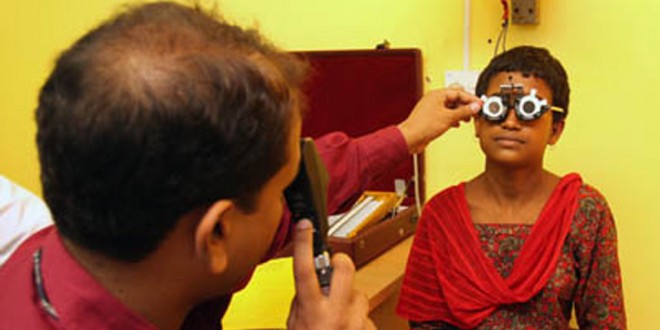 Corofin boys, Ronan Cahill and Conor Farrell have been chosen as two of the best young artists in Ireland at Sightsavers Junior Painter of the Year Awards 2015. Ronan and Conor, both aged 10, attend Scoil Mhuire National School.

With thousands of entries from over 200 primary schools nationwide, Ronan and Conor are two of the 15 finalists that will have their paintings displayed at an awards ceremony in Dublin in March where the overall national winners will be selected. They will receive a special regional prize in recognition of their amazing achievement.

The Sightsavers Junior Painter of the Year Awards is designed to inspire Irish children to express their artistic talent through painting whilst developing an appreciation of the importance and value of their sight. The nationwide competition, which was open to primary school students of all ages, has grown over the last six years and the 2015 competition has been highly contested with thousands of entries, from students with tremendous skills from all corners of Ireland.

Through the competition, children learned about Sightsavers’ important work in preventing avoidable blindness and restoring sight for millions of people in the developing world. 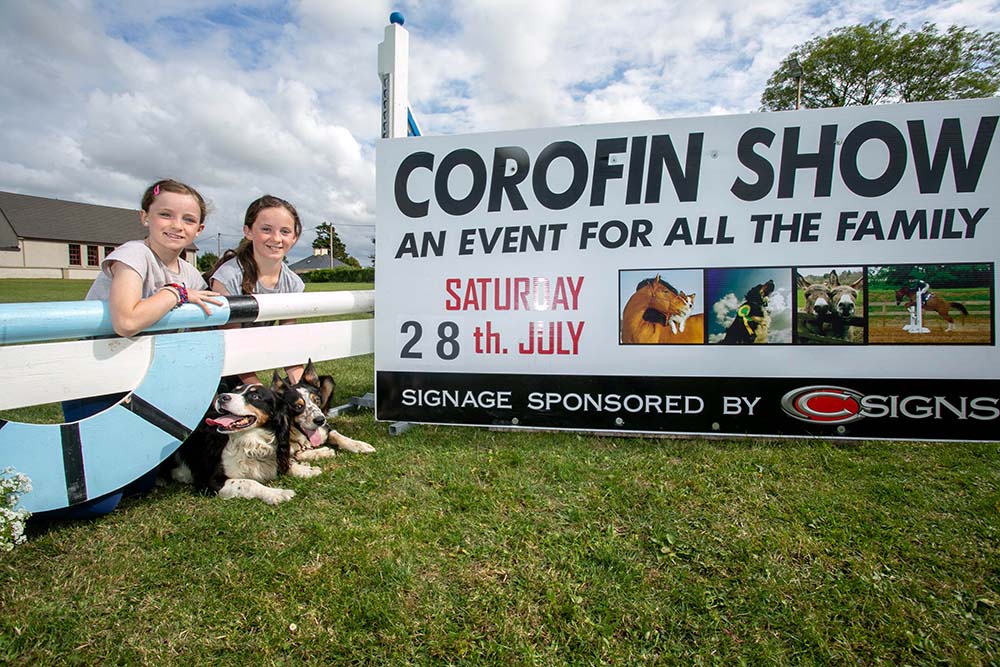