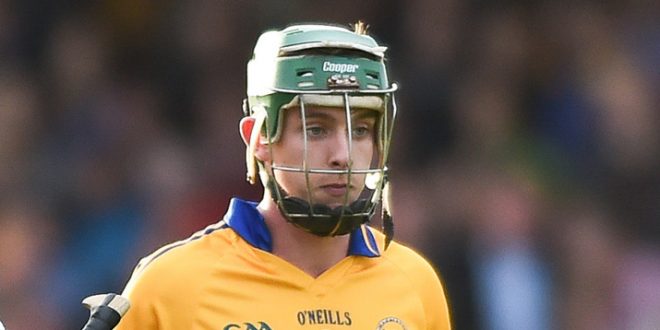 While the writing was on the wall at half-time when Clare led by just two points, after playing with the aid of a strong wind, few would have predicted the margin of victory in Wednesday’s Munster U-21 Hurling Championship semi-final.
Played before an attendance of 4,126 at a sunny Walsh Park, a blistering start to the second half saw Waterford score 2-6 in eight minutes without reply.
Heading into this game, Waterford fans were concerned how their side would perform just three days after the senior team suffered a heavy defeat to Tipperary in the Munster final but they went away happy that the future of the Déise’s hurling looks solid.
The senior panellists were superb, none more so than the full-forward trio of Patrick Curran and the Bennett brothers, Shane and Stephen. On the other hand, Clare’s senior panellists failed to impress, which must be a concern ahead of next week’s All-Ireland quarter-final clash with Galway. Indeed, Clare were well beaten in every position throughout the second half, which saw Waterford score 3-13 to Clare’s 0-2.
It is a long time since any Banner team suffered such a second-half collapse. That said, credit must go to Waterford, who were outstanding and now await the winners of this Thursday evening’s semi-final between holders Limerick and Tipperary.
Playing with a strong wind in the first half, Clare took a little while to settle before hitting 1-4 without reply in a five-minute spell, which gave them a six-point lead. Patrick Curran had opened the scoring for the home side when he converted a free in the first minute.
Clare’s goal came in the ninth minute after Ryan Taylor made a great run. When the home side’s defence failed to clear, Oisín Donnellan was on hand to find the net.
Things looked good for Clare when they still held that six-point advantage with seven minutes to go but from there to half-time, the home side dominated matters, with the Bennett brothers and Curran causing a lot of problems.
They hit the last four points to trail by just two points at half-time, 1-9 to 0-10.
Clare returned with Shane Taylor in attack in place of Colin Crehan and just 15 seconds had elapsed when Waterford hit the front with a Stephen Bennett goal. Five points followed in four minutes, before a bad mistake by Clare full-back David Fitzgerald presented Bennett with another goal chance.
Clare were shell-shocked and from then to the finish, it was one-way traffic, with the home side dominating in all positions. They had their passage to the final secured long before Waterford midfielder Colm Roche raced through to fire home their third goal at the mid-point of the half.