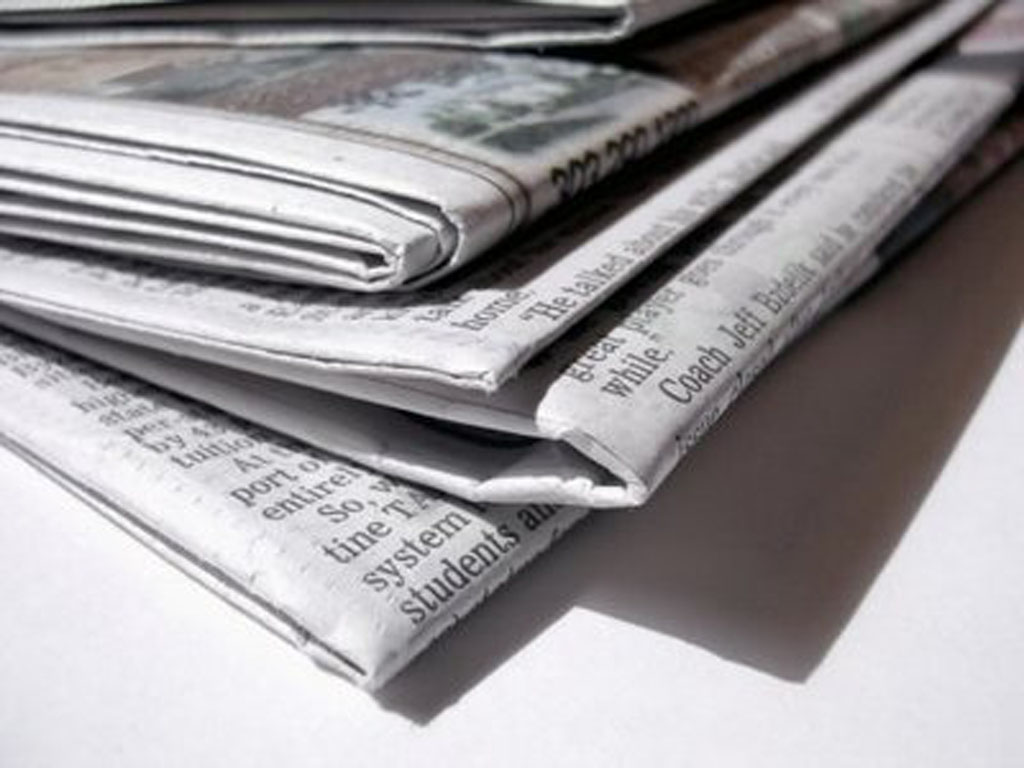 THERE was surprise and disappointment on Tuesday as it was announced that The Clare People newspaper had closed, after 14 years in business.

It is understood that a meeting of its creditors is due to take place on August 23 at Hotel Woodstock and that the company will nominate Tom Murray of Friel Stafford as liquidator.

The company has two directors, Emmet Moloney, a Clarecastle man who edited The Clare People for several years and Dómhnal Slattery, the hugely successful Ennis businessman, who is chief executive of aviation leasing company Avolon.

Liabilities exceeded assets, with the equity attributable to the owners a negative amount, of just over -€1.4 million

The accounts showed that a sum of €747,283 was repayable to Mr Slattery, with this figure having increased from €554,686 the previous year.

It also shows the company had non-current assets of less than €9,000, which would indicate it did not own the building it operated from on the Mill Road in Ennis.

While the company was clearly in a weak financial position for some time, the closure still came as a surprise to many, including at least some of its staff.

In a statement published online on Tuesday, the company said, “It is with deep sadness and regret that the owners and staff of The Clare People announce that the newspaper has printed its last edition. Since June 2005, we have strived to deliver a quality product to the people of Clare every single Tuesday morning without fail. This we have done in the midst of severe economic and technological headwinds. However, today’s edition of August 13, 2019 is our last.

“Unfortunately, our newspaper cannot continue to sustain the losses we have incurred in delivering a quality product to the people of Clare on a weekly basis in the face of consistently declining circulation and advertising revenue. As a consequence of the rapid impact of the internet and free online platforms, the marketplace for quality local newspapers has changed fundamentally.”

It paid tribute to those who worked for the company over the last 14 years. “This is a sad day for staff and all who have been part of The Clare People’s journey. We are immensely proud of the contribution all our journalists, photographers, sales and marketing teams, admin and office staff have made to our county, our culture and our people for so long.”

It also expressed gratitude to the newspaper’s readers and others who had helped it since 2005.“We deeply appreciated that support,” the statement concluded.

The National Union of Journalists expressed grave disappointment at the announcement of the closure.

Irish organiser Ian McGuinness said, “I am working with the union’s south-west branch to support our members in The Clare People. We will be seeking a meeting with management and hope that the company will discharge their responsibilities in a reasonable manner. This is a great blow to the work force and to media diversity in the region”.

There were many messages of support for the staff of the paper posted online in the hours after the announcement.

Clare County Council tweeted that its “strong weekly presence on the Clare media landscape will be missed”.

Similarly, Shannon Airport tweeted, “We are very sorry to hear this news and would like to thank all the staff at The Clare People for your support over the years. Best of luck to all for the future.”

Cathaoirleach of Clare County Council Cathal Crowe posted, “The Clare People will be missed on the shelves of our local shops. I feel very sorry for all of the staff who have given good years of service to the paper and the county of Clare.”

Owen Ryan has been a journalist with the Clare Champion since 2007, having previously worked for a number of other regional titles in Limerick, Galway and Cork.
Previous Workplace Relations Commission date for Avara
Next Swimming restrictions lifted at Lahinch beach