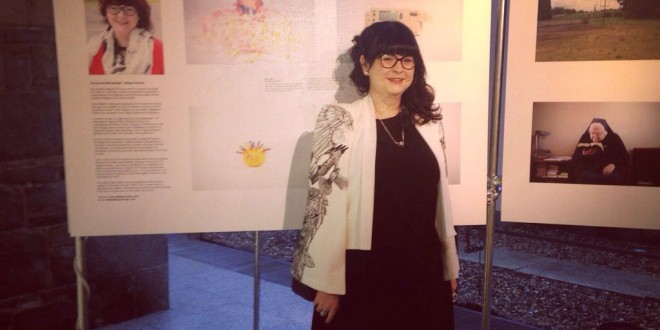 A senior reporter with Clare FM is exhibiting her work as part of the World Press Photo exhibition which opened in Dublin’s chq Building on Friday.

As well as working in the radio station, Aisling O’Rourke has been pursuing a Masters in Documentary Photography and Photojournalism at the London College of Communication.

Now Aisling is among three Irish people to have been selected to exhibit their work alongside some of the best photojournalism in the world as part of the Young Journalist Spotlight.

Every year following the World Press Photo Contest, the winning images go on tour. The exhibition is officially opened in Amsterdam and can be seen at venues around the globe as it tours to approximately 100 cities in 45 countries.

As well as showcasing photojournalism, the exhibition also encourages and stimulates the work of press photographers around the world. It attracts a wide audience and an eyewitness record of world events from the previous year.

The World Press Photo exhibition runs in the chq in Dublin’s Docklands until November 15. To see more of Aisling’s work, visit www.aislingorourke.com.

A full interview with Aisling will be carried in next week’s Clare Champion, on sale October 23.