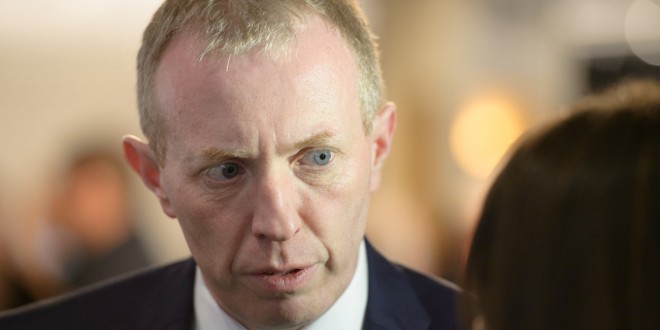 CLARE has voted by a significant majority to remove the crime of blasphemy from its constitution.

As expected, Clare voters endorsed this move with 61.88% voting in favour and 38.114 voting against.

The blasphemy referendum, which was held alongside the presidential election is the latest sign of the weakening of religious conservatism in the country.

The last prosecution for blasphemy in Ireland was in 1855, but three years ago gardaí investigated comments made by Stephen Fry on television in which the comedian described God as “capricious”, “mean-minded”, and an “utter maniac”.
The investigation, which was initiated following a complaint made in Ennis Garda Station was later dropped after gardai decided insufficient numbers of people had been outraged.

Ireland voted to allow same-sex marriage in 2015, and nearly two-thirds of Irish voters backed the repeal of the country’s abortion ban in May this year, leading Taoiseach, Leo Varadkar, to proclaim the “culmination of a quiet revolution for the past 10 or 20 years”.

Clare Deputy Timmy Dooley recalled he received some calls from constituents wondering what way he was voting in the Blasphemy Referendum.

“When I said I was voting yes, they said that will do. One woman stopped me coming out of the polling station on Friday and asked me “what are we doing on the other one”. I said “yes” and she said that will do me,” he said.

The Fianna Fáil Deputy said there was a lack of interest across the board in this referendum.