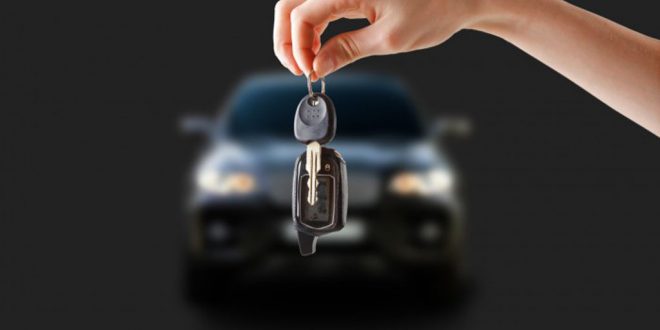 The Motor Insurers’ Bureau of Ireland (MIBI) is warning uninsured drivers they face major penalties if they do not meet their legal obligation to hold a valid insurance policy when driving.

The penalties applying to uninsured drivers include having their vehicles seized on the spot, an automatic court appearance, five penalty points and a significant fine if they are caught driving without insurance. As well as these penalties, any accidents involving uninsured drivers will see the MIBI pursue the individuals involved for costs under their right of recovery.

Chief executive of the MIBI David Fitzgerald said, “Motorists need to understand just how significant a risk they are facing if they drive without insurance. Not only can their vehicle be seized on the spot but they will also face a mandatory court appearance, a heavy fine and five points on their licence. If they were involved in an accident the situation they face is even more severe. The MIBI will rigorously pursue them personally for costs under our right to recovery.”