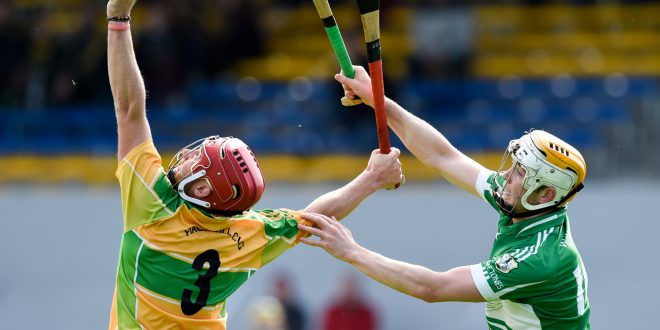 THE Clare Senior Hurling Championship first round draws for 2018 have thrown up some mouthwatering contests.
Champions Sixmilebridge will meet Clonlara in what will be a repeat of the final a few years ago. Cratloe will face Inagh-Kilnamona, while newly-promoted Kilmaley will face Newmarket.

In football, the eight quarter-finalists from 2017 were seeded. Title-holders Kilmurry-Ibrickane will take on Kilfenora in the opening round. Clare senior football manager, Colm Collins, will manage his Cratloe side against his native parish Kilmihil, while former county midfielder, Ger Quinlan, will find himself on the sideline with Ennistymon against his native O’Curry’s.

At the end of this season’s senior football campaign, five teams will be relegated to intermediate, with the intermediate winners being promoted. This will mean the 2019 championship will comprise 12 teams.