Home » Lifestyle » Championing The Banner on the airwaves 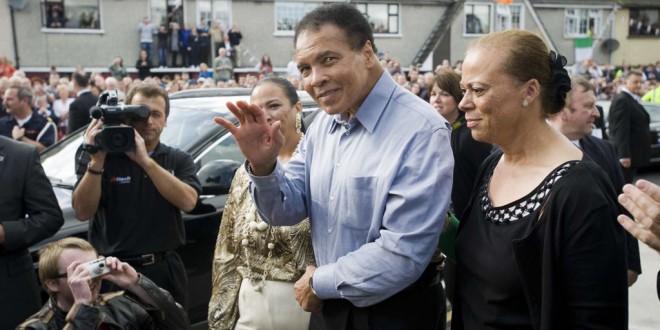 Championing The Banner on the airwaves

NEXT Monday, Raidio Corca Baiscinn will broadcast a documentary on the history and role of The Clare Champion newspaper in the county.

This one-hour documentary, Championing The Banner, highlights some of the key and important events reported in Clare.

It explores how The Clare Champion came into existence in 1903 and the circumstances surrounding it. It will also explore the cultural and social scene that the paper was born into and how the paper progressed through the early years.

“Listeners will be given an insight into the day-to-day running of the paper. It is also an interactive documentary between the broadcaster and the community of Clare,” producer and presenter of the documentary, James Flanagan said.

The programme also discusses key stories, such as Clare’s Munster football success in 1992, the success of the Clare hurlers in the mid-90s, the opening of Shannon Airport, Muhammad Ali’s visit to Ennis, De Valera’s election in Clare and many more of the most important events in the county.

West Clare is a predominantly rural community and many living in these rural parts can often feel isolated. People of a certain generation, who would not necessarily be up to date with technology, still rely on The Clare Champion as their source of local news and their input into the making of the programme was invaluable.

The documentary includes interviews with local readers, some of whom travel as far as 20 miles by car or cycle a bike 10 miles or more to reach their local newspaper supplier.

The changes in printing and editing facilities are also discussed, as well as the introduction of social media and the changes and challenges that these have brought. 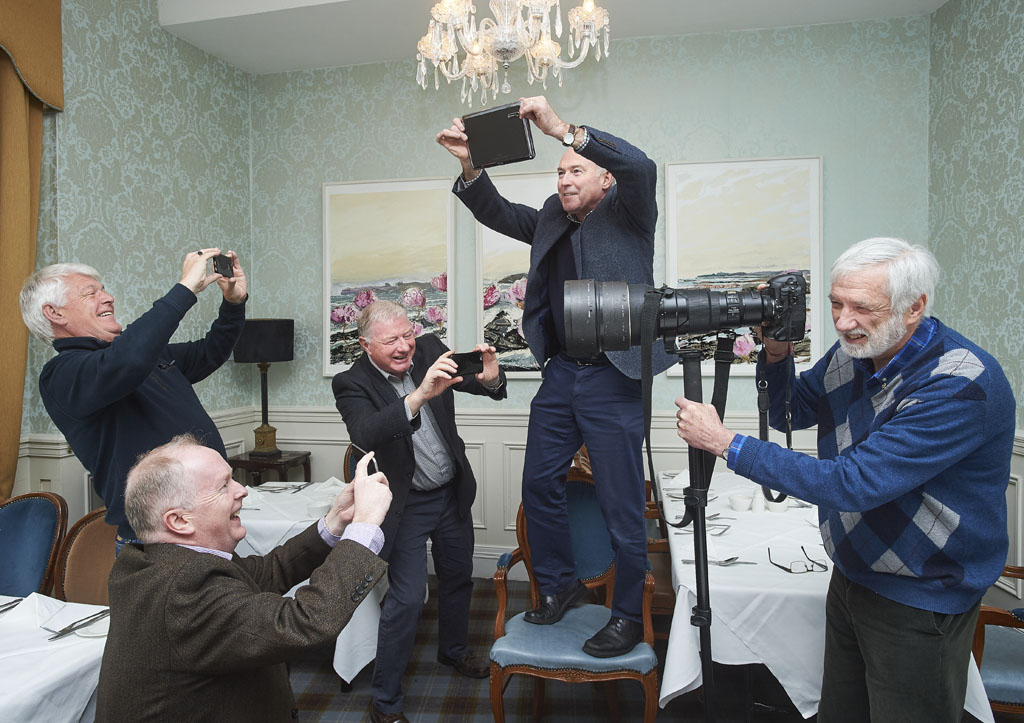 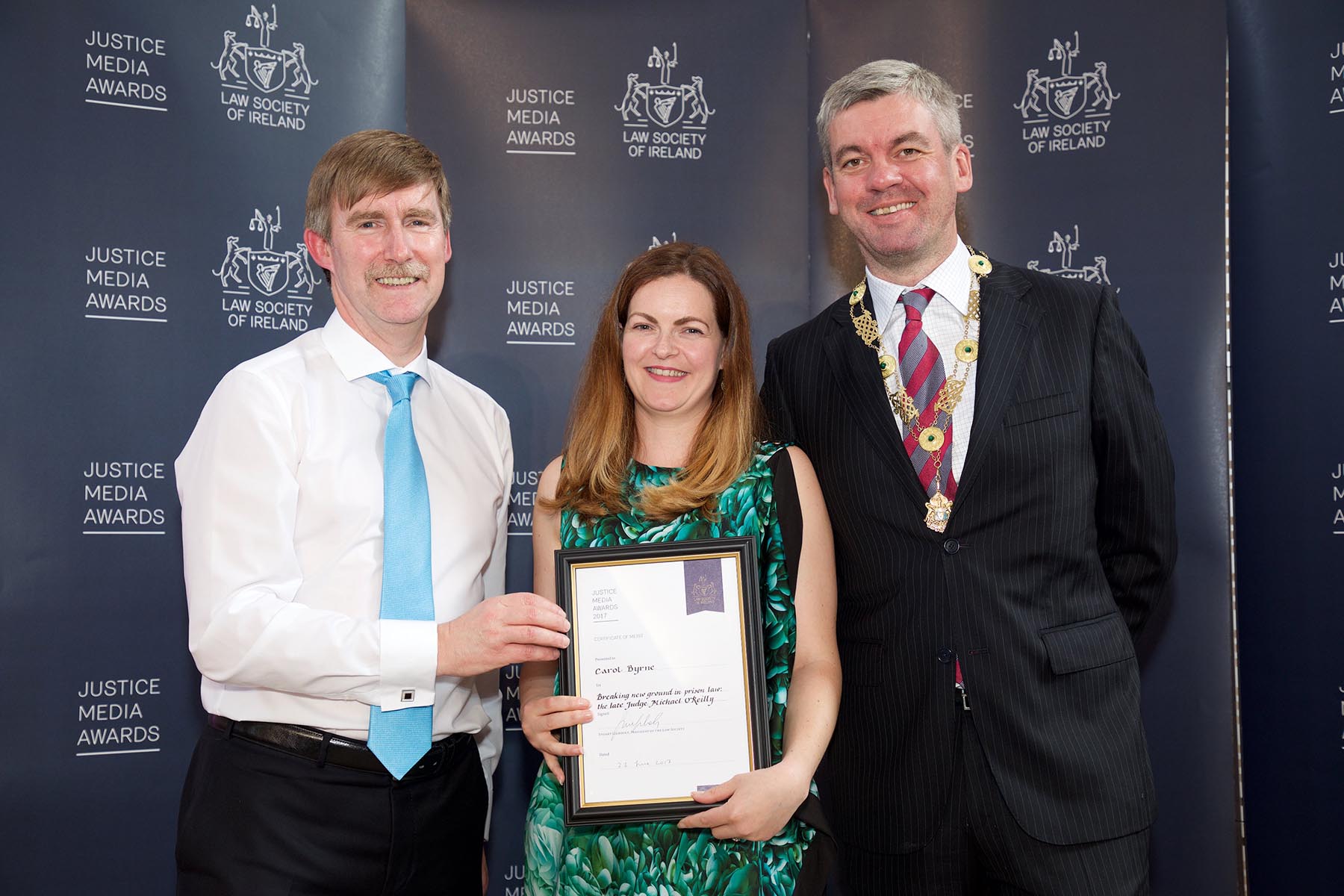