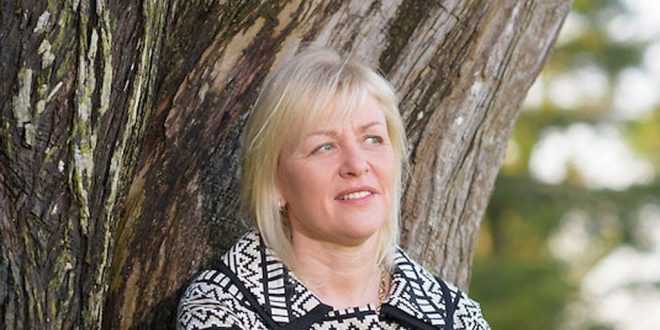 June 9, 2016 Comments Off on Phoenix twinning group flying in

Four young people from Phoenix will arrive in Ennis on Monday next as part of a three-week long exchange, a centrepiece of the long-standing twinning relationship between the Clare County and Arizona State capitals. The new Mayor of Ennis, Ann Norton, will perform one of her first official functions at the Rowan Tree Café on Tuesday at 12.30pm when she hosts a lunch for eight Ennis Phoenix Youth Ambassadors for 2016, among them the recently arrived Phoenix contingent as well as four Ennis students due to depart for Arizona next month. The Ennis Phoenix Twinning Committee, which is part-funded by Clare County Council, celebrated its 25th anniversary in 2013. 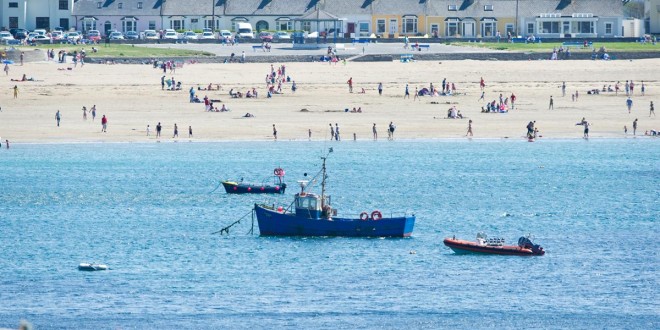 Bathers advised not to swim in Kilkee

June 8, 2016 Comments Off on Bathers advised not to swim in Kilkee

FOLLOWING advice from the Health Service Executive (HSE), Clare County Council has issued a swimming advisory notice for Kilkee beach asking that people not swim there due to an increase in the levels of bacteria found in the water. The council introduced the advisory on Wednesday morning. The noticed was issued after elevated levels of microbiological contamination were recorded in a routine bathing water sample in Kilkee, which experienced an exceptionally busy June Bank Holiday weekend. The council says that monitoring is ongoing and efforts are underway to identify the bacteria source. It is possible that the swimming ban could be lifted as early as Thursday. 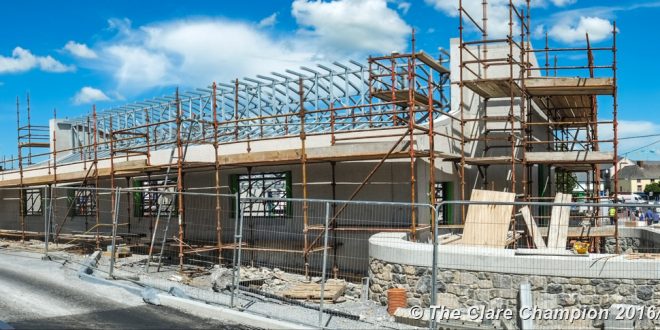 New traffic arrangements will be put into effect from tomorrow (Tuesday) to facilitate the final phase of works on the Ennis Market Rejuvenation Project. Construction work is progressing on schedule and will deliver a new covered building for market traders in Ennis town centre by the end of July. Clare County Council says the traffic arrangements are aimed at maximising vehicular access to the market area whilst works are ongoing. From Tuesday, access to and from the Market area will be enabled via Summerhill and Lower Drumbiggle Road, while access will be restricted from the Market area junction with Lower Drumbiggle Road to the junction with Barrack Street (local access only). Signage detailing temporary changes to vehicular access to the Market will be in place while personnel will be present at the junction of O’Connell Street and Barrack Street to assist with traffic management. The local authority is also reminding the public that trading in the area is operating as … 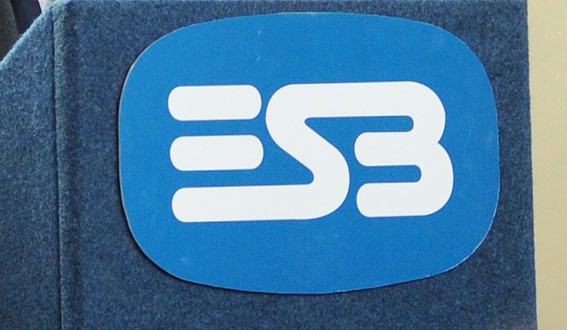 June 2, 2016 Comments Off on Power outage in Ennis

Over 1,500 homes and businesses are currently affected by a power outage in Ennis. The fault occurred shortly before 4pm this afternoon and is affecting supply to home and businesses on the Tulla and Gort Roads, as well as in Francis Street and other nearby areas. ESB  crews are working to resolve the issue and expect to have power restored to all premises later this evening. 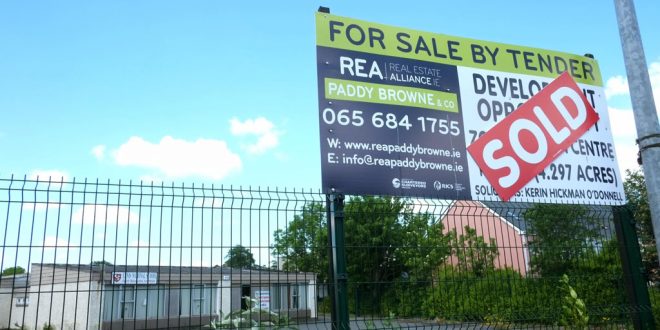 The Diocese of Killaloe is in for a windfall with confirmation that a key piece of development land in the heart of Ennis has been sold. The former site of Ennis National School on the Kilrush Road was put on the market by the St Flannan’s (Killaloe) Diocesan Trust, with an advised minimum value of €1.2 million. The land is seen as a strategic site in the future development of the county capital. Auctioneer Liam Browne of REA Paddy Browne and Co told The Clare Champion that the St Flannan’s (Killaloe) Diocesan Trust are happy with the price achieved for the site. He said that, once developed, the site would enhance the town centre. However, he said he was unable to disclose the amount paid for the property or who the purchaser is. Mr Browne said, “It would be premature to give the name of the purchaser at this stage, until the sale is formally closed. I wish the new … 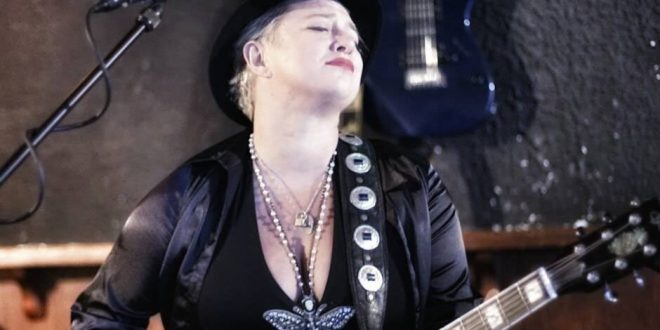 Singing the blues in East Clare

May 19, 2016 Comments Off on Singing the blues in East Clare

DROMANDOORA will play host to UK British Blues Award winner Bex Marshall, at a venue that hopes to introduce East Clare audiences to an eclectic mix of performers. Bex has toured the UK, USA and Brazil in the last 12 months alone and has performed at Clonakilty Guitar Festival, headlined Crane Lane Theatre in Cork and The Rуisнn Dubh in Galway. Now she and  her three-piece band will take to the stage at Sam Doyle’s Music Club on Friday night. The British artist was nominated to the top three in Best Solo/Acoustic Artist 2015 in the European Blues Awards and won an award at the UK Blues Awards 2013 for Best British Blues Vocalist and Album. She has been compared to Bonnie Raitt, Joan Armatrading and Janis Joplin. Bex was personally chosen by Sam Andrew, Janis Joplin’s guitarist throughout her career, to be the voice of Janis on his 2014 European tour with San Francisco Nights. Ennis man Aiden O’Neill …

May 16, 2016 Comments Off on Serious incidents in Shannon

TWO people have been arrested following an incident at a funeral in Shannon on Sunday, while parish priest Fr Tom Ryan said lives could have been lost but for the intervention of the gardaí. Martin ‘Red Breast’ McDonagh died last Wednesday night and was reposing in Shannon on Sunday before his funeral, which took place in Ballyhaunis, County Mayo on Monday. It is understood that a row broke out close to Ss John and Paul Church, in which a number of people, associated with two separate families, were involved. No arrests were made in relation to this. Shortly afterwards, one vehicle rammed into another at traffic lights close to Aidan Park. Another vehicle, owned by a party not connected with the dispute, was also damaged. A vehicle was seized at the Old Lodge shortly afterwards and one person arrested. A second person was subsequently arrested. Speaking on Monday, Fr Ryan said, “The first thing I’d like to do is extend …