December 28, 2019 Comments Off on Gardaí Investigating Multiple-car Blaze in Shannon

GARDAÍ are investigating an incident in which six cars were destroyed and many others were damaged in a fire at a premises in Smithstown Industrial Estate in Shannon last night. The fire, which occurred at roughly 11pm last night, is believed to have been started deliberately. A number of units of Clare County Fire and Rescue Service attended the scene and extinguished the blaze. Gardaí say they are following a definite line of inquiry and appealing for any witnesses, or anyone around Smithstown last night to contact Shannon Garda Station at 061-365900 or the Garda confidential line on 1-800 666111.

December 28, 2019 Comments Off on Kayakers Rescued on Lough Derg

TWO kayakers were rescued after getting into difficulty on Lough Derg this morning. The alarm was raised shortly after 9am when they got into difficulty, and the Killaloe Coast Guard, the RNLI, a unit from Shannon’s Rescue 115 and three units of the National Ambulance Service attended the scene. The kayakers, who entered the water in Garrykennedy, were found by Rescue 115 and were later saved by an RNLI lifeboat. It is understood the pair fell victim to the strong currents and were taken way off course from Garrykennedy. The kayakers were treated at the scene once ashore and one of the individuals was taken to hospital for further treatment. 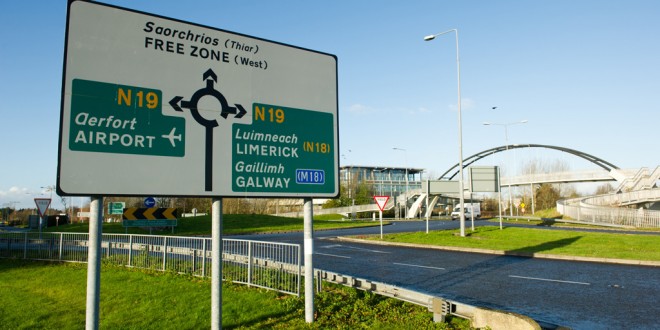 December 24, 2019 Comments Off on Good news for Avara workers 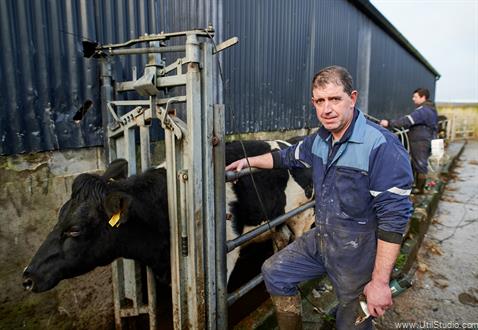 December 23, 2019 Comments Off on ‘Devastating’ Outbreak of Bovine TB

CLARE farmers hit by an outbreak of bovine TB in the East and North of the county are appealing to the Department of Agriculture to pump more resources into finding the source. Currently, 132 herds are restricted in Clare and 150 are subject to a gruelling regime of additional testing under the Department’s High Impact TB Plan. Department figures show that the rate of bTB nationally is just under 3.5% and the county rate here is at 4.2%. Farmers in one part of East Clare, close to Scariff say the incidence is 12.5% while, it’s understood the rate in parts of the Burren is as high as 22.5%. Brian Geoghan, a dairy farmer from Clounty, Scariff, told The Clare Champion he has lost 43 animals since June and believes the situation locally is at its worse in four decades: “There has been noting like this in my time or my father’s time. There was an outbreak in Whitegate a couple …

A SHANNON mother has this week opened up about the struggle she is having to get her little son a place in an ASD unit, when he begins national school in September. Lesleyanne Casey is a mother of three, who lives in Cluain Airne. At the moment her youngest son, five-year-old Noah attends an early intervention class in Stonehall, where he has made huge progress. “His speech when he first went there was basically non-existent. It has really improved. He’s more sociable. He’s just come along so much; he has matured that little bit as well. “He loves being out there, loves being the centre of attention. The kids inside in that school are fantastic. They’re very open-minded, all of the children, all the staff. “They run lots of days of autism awareness and they make them feel like they’re the most important people in the world, which is brilliant.” She says the staff there are immense, while she praises …

December 21, 2019 Comments Off on Garda car goes on fire on motorway

A Garda car went on fire during a patrol on the M18 near junction 10 this morning. That section of motorway was  closed until 5am. The incident happened at around 12.30am when the car was on patrol.

December 21, 2019 Comments Off on Dooley hits out at “unfair” targetting of FF colleague

DEPUTY Timmy Dooley has said that Fine Gael have tried to employ smear tactics, following news stories this week about Lisa Chambers casting votes in the Dáil while sitting in his seat. The Clare TD has said that what happened was entirely in keeping with custom in Leinster House. “There was a practice over time where people didn’t sit in their own seats and that’s the case across the house. My view is they are just targeting Lisa on this and it’s unfair.” He added, “So many people have accepted that they did it and said that they did it. That has tightened up and that has changed, so people have to be in their designated seats now before the vote can take place. There doesn’t seem to be any complaint against me, it’s an effort to target Lisa Chambers, which I think is unfair.”# The fact that footage of the Dáil was brought into the debate was also unfair, … 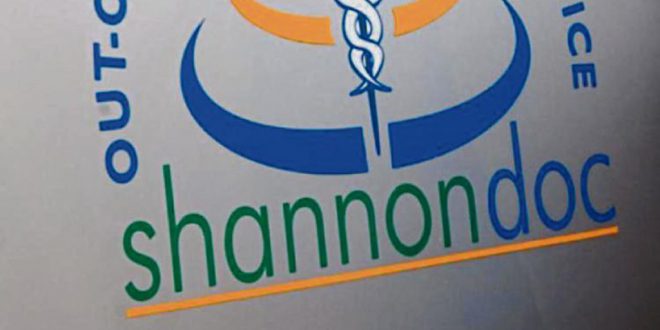 December 21, 2019 Comments Off on ‘Unprecedented’ number of patients presenting to Shannondoc

SHANNONDOC, the out of hours GP service for Clare, Limerick and Tipperary, has asked the public for understanding over the Christmas period due to anticipated and unprecedented volumes of patients presenting to the service. Last weekend alone, a record 1,900 patients presented to Shannondoc and while additional resources have been put in place, Shannondoc has said that it expects patient numbers to increase considerably again over the Christmas period.  This will, it said, put pressure on the out-of-hours service and it warned the public of potential lengthy delays at peak times. It also asked the public to remember that it is an urgent care only service, that routine matters should be presented GPs during normal day time hours and that any patients who have concerns about potential life-threatening illnesses should present immediately to emergency services. Shannondoc Chairman Dr Pat Morrissey said:  “Christmas is the busiest time of the year for the Shannondoc service but we are already in the midst …