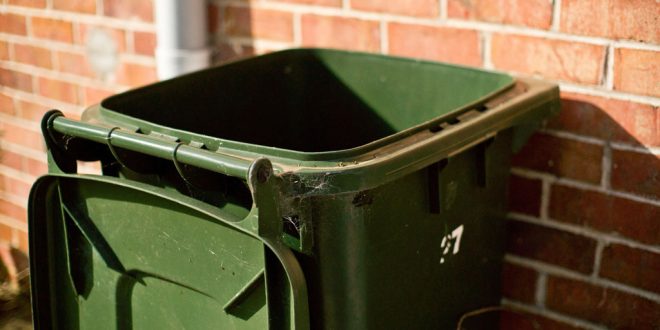 CARERS who look after a family member with incontinence wear should not be penalised by the introduction of new domestic waste charges, according to local family carers’ advocate.

New rules for the collection of domestic waste are due to come into effect on July 1, including a pay-by-weight charging system.

Susan Hogan, area manager of Family Carers’ Ireland (FCI), has called on the Department of the Environment to introduce a waiver system for those who are disposing of incontinence wear on a daily basis, to avoid what could be hefty waste bills for some carers.

A spokesman for the Department of Environment confirmed to The Clare Champion that the department has met with groups who represent persons with special needs to discuss and explore the impact of pay-by-weight charging on households.

The department has also been in consultation with the HSE and the waste management industry about the issue, to try to find a workable and fair solution to this matter.

“Notwithstanding the complexity of the issues involved, a number of possible solutions are being explored as a matter of urgency,” a department spokesman explained.

The department has asked Family Carers Ireland to collect data on average bin weights for families where care is provided for someone with a medical condition or incontinence, and which causes the disposal of more waste.

FCI is urging all their members to contact their current bin collection company and request a statement of their bin weight since July 1, 2015 for each type of bin they have. The carer is asked to send FCI a copy of this statement and details can ne made anonymous before sending it to the organisation. FCI will then send this information to the Department of the Environment, who will use the data to calculate how much more families that are caring for someone with a medical condition/incontinence are, on average, likely to be charged when the pay-by-weight system comes into force.

Meanwhile, the Government announced on Wednesday that it has cancelled plans to introduce mandatory minimum pay-by-weight charges for green bin waste. Minimum charges were specified at 11c per kilo for black bin waste, 6c for brown bin and 2c for green bin.

The Green Party, People Before Profit/Anti-Austerity Alliance, Fianna Fáil and Sinn Féin had all opposed the introduction of green bin charges, claiming it would increase illegal dumping and reduce recycling.

Regarding the new pay-by-weight charges, a public awareness campaign is being rolled out by the three regional waste management offices, on behalf of the Department of Environment, with the support of the Irish Waste Management Association (IWMA), who represent the majority of waste collectors in the country.

“This new way of calculating waste charges will encourage all of us to be more aware of the waste we are generating in our homes and how we are disposing of it. By considering what we are buying and by segregating our waste, as householders we can all better control our waste collection bills.” 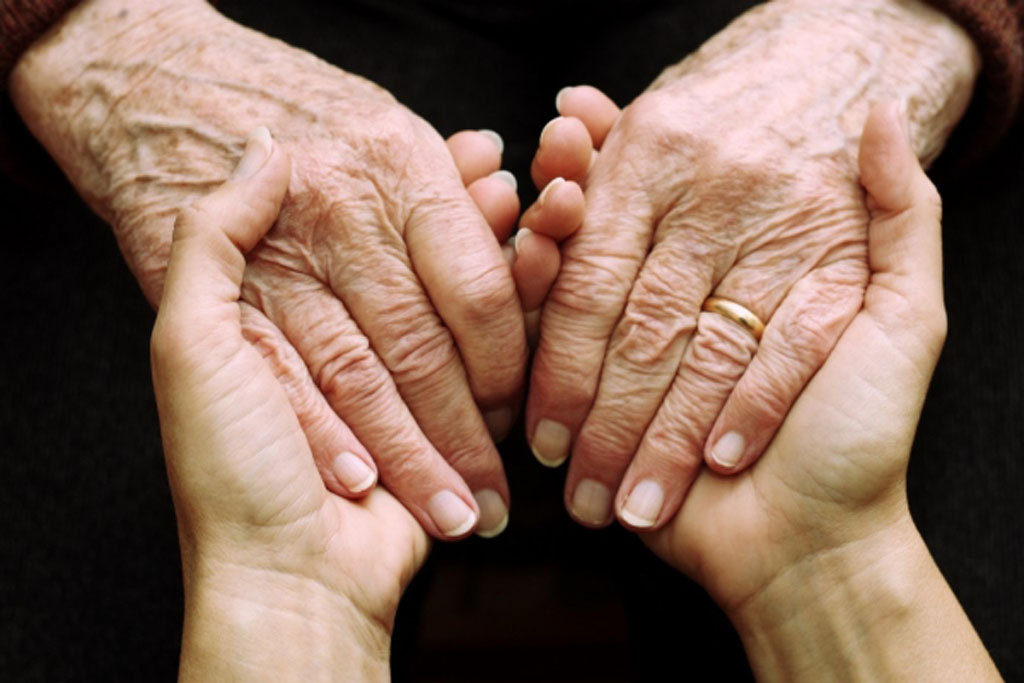 Learning how to cope with dementia