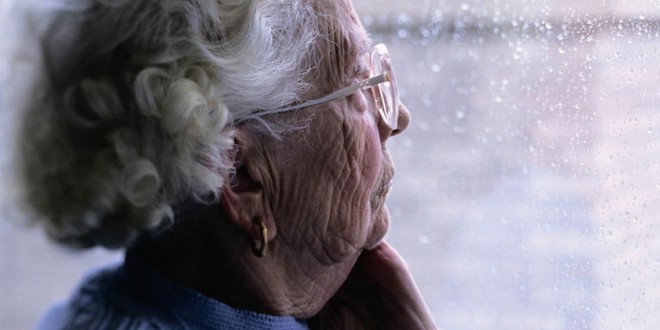 Senior Help Line has noted an increase in calls from older people in recent days who are concerned about Budget 2015, which will be unveiled on this Tuesday. Callers are worried about money matters, potential increases to the cost of living and further cuts to vital services in their areas. They are concerned about how the budget will affect them and there is a fear that further allowances or benefits will be lost.

Many older people are finding it increasingly difficult to make ends meet, Senior Help Line noted. Data released in the Global Age Watch Index 2014 showed that the incidence of poverty among older people is on the rise in Ireland.  The report indicated that old age poverty has reached 7.6pc which is a 12.1pc increase on previous years.

Current Senior Help Line experience affirms this increased poverty among older people. The non – contributory state pension offers recipients a basic rate of €219 per week, and with no means of increasing their income, many pensioners can become very stressed about finances.
“We urge the Government not to make any further cuts to one of society’s most vulnerable groups. Many older people have relatively little or nothing to spare at the end of each month, so even a small negative adjustment can have a big effect.”

”The lead up to the budget can be a time of terrible worry and stress for some callers and we urge any older person who is worried about issues  concerning finances, health, family or any other matter to call us on 1850 440 4442,” said Senior Helpline’s Anne Dempsey.