Home » News » The show goes on at Bridgetown 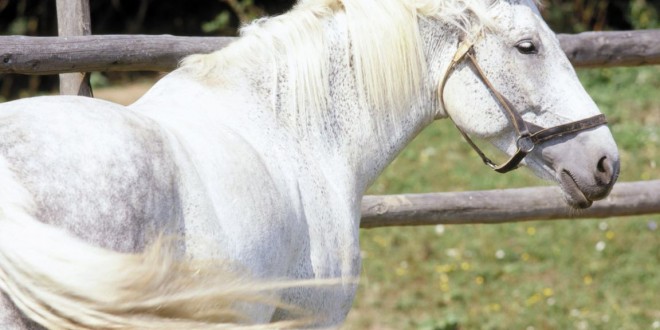 The show goes on at Bridgetown

FEARS for the future of the annual South-East Clare Agricultural Show in Bridgetown have been allayed after a rallying call achieved the desired result.

New blood was urgently required to ensure the survival of the annual South-East Clare Agricultural Show in Bridgetown in July and show society chairman, Pat Hayes issued a clarion call in The Clare Champion recently for new members to turn out in large numbers at a special show meeting in Bridgetown National School last week.

A number of key positions on the committee, including the secretary’s post, were vacant following retirements and emigration of possible replacement candidates. Mr Hayes said new members had to step forward to ensure the survival of the show.

His plea was heeded after 35 turned up, including  new members, to meeting in order to ensure the show will go ahead as scheduled.

Glowing tributes were paid to a number of outgoing members who opted to retire, some of whom have worked in various different roles since it’s the inauguration of the South East Clare Show. In fact, it proved to be a very emotionally charged occasion for some retiring members, as they came to terms with cutting the chord to their official and voluntary duties.

The first show was held in 1990 and apart from an enforced one year break due to the foot-and-mouth outbreak in 2001, it has been held every year since.

Newly-elected Public Relations Officer, Joe English praised all the retiring officers for their unstinting loyalty and years of dedicated service.

Long standing committee member and board member of the Irish Show Association, (ISA), David Sheahan also attended the meeting. The contribution made by the late Pat McNamara from Broadford, who was involved with the show for many years, was also acknowledged.

With the benefit of new ideas and a much bigger committee, Mr English hoped they will succeed in providing a much better show in 2014.