GOVERNMENT plans to allow unrestricted access to abortion for up to 12 weeks have been condemned as “ truly appalling” by the Bishop of Killaloe, Fintan Monahan.

Urging people to “choose life” in the abortion referendum next May, Bishop Monahan claimed in an exclusive interview with The Clare Champion that repealing the Eighth Amendment would introduce one of the most liberal abortion regimes in the world.

“The proposal to have unrestricted access without question to abortion for up to 12 weeks is truly appalling and would make the regime in Ireland one of the most liberal in the world.

“Many people have expressed astonishment and disgust at this proposal and are outraged by it. Much criticism has been directed against the proposals of the Citizens’ Assembly and the Oireachtas Committee and, especially, the unproportionate amount of pro-abortion advice given during the recent process,” he said.

Cabinet ministers voted unanimously to hold a referendum asking voters if they wish to repeal the Eighth Amendment, which gives equal status to a mother and her unborn child.

The number of women with Clare addresses who obtained a legal abortion in the United Kingdom over the last four years averaged at about 63 per annum, according to notification forms returned to the chief medical officers of England and Wales.

Taoiseach Leo Varadkar has said he trusts the people to make the right decision, “based on compassion” in the upcoming referendum. He is supporting the introduction of a regime that allows abortion up to 12 weeks through a GP-led service.

However, Bishop Monahan says the referendum is not necessary, as he believes the Constitution is balanced and reasonable by offering protection and care in equal measure to both women and unborn babies.

“It is widely recognised that the care offered to both mother and child in Ireland is second to none and it would seem wise to keep the hard-won and well-worked balance that exists at present,” he said.

He expressed astonishment that the rights of the unborn have not been mentioned in speeches and statements supporting the referendum.

Deputy Jan O’Sullivan, however, who campaigned unsuccessfully in 1983 against the insertion of the Eighth Amendment into the Constitution, has quoted extracts from a submission from a group of parents who have received a diagnosis of a fatal or severe foetal anomaly during pregnancy, Termination for Medical Reasons (TFMR) Ireland, as a reason as to why the change to the Constitution is needed.

TFMR Ireland had highlighted the plight of parents who had to buy freezer packs to keep their baby cold in a coffin coming home from England, after a fatal foetal abnormality case.

“This journey involves us having to go to a supermarket to buy freezer packs and then we have to stop at regular intervals to open the coffin and change them, so that we can keep our baby cold.

“We also have to leave our baby in a coffin in our car, covered by a blanket or in the boot, while we cross the Irish Sea,” the statement continued.

GOVERNMENT plans to allow unrestricted access to abortion for up to 12 weeks have been condemned as “ truly appalling” by the Bishop of Killaloe, Fintan Monahan.
Previous Eagle-eyed birdwatchers ruffle drug dealers feathers
Next Everest hero to lead St Patrick’s Day parade 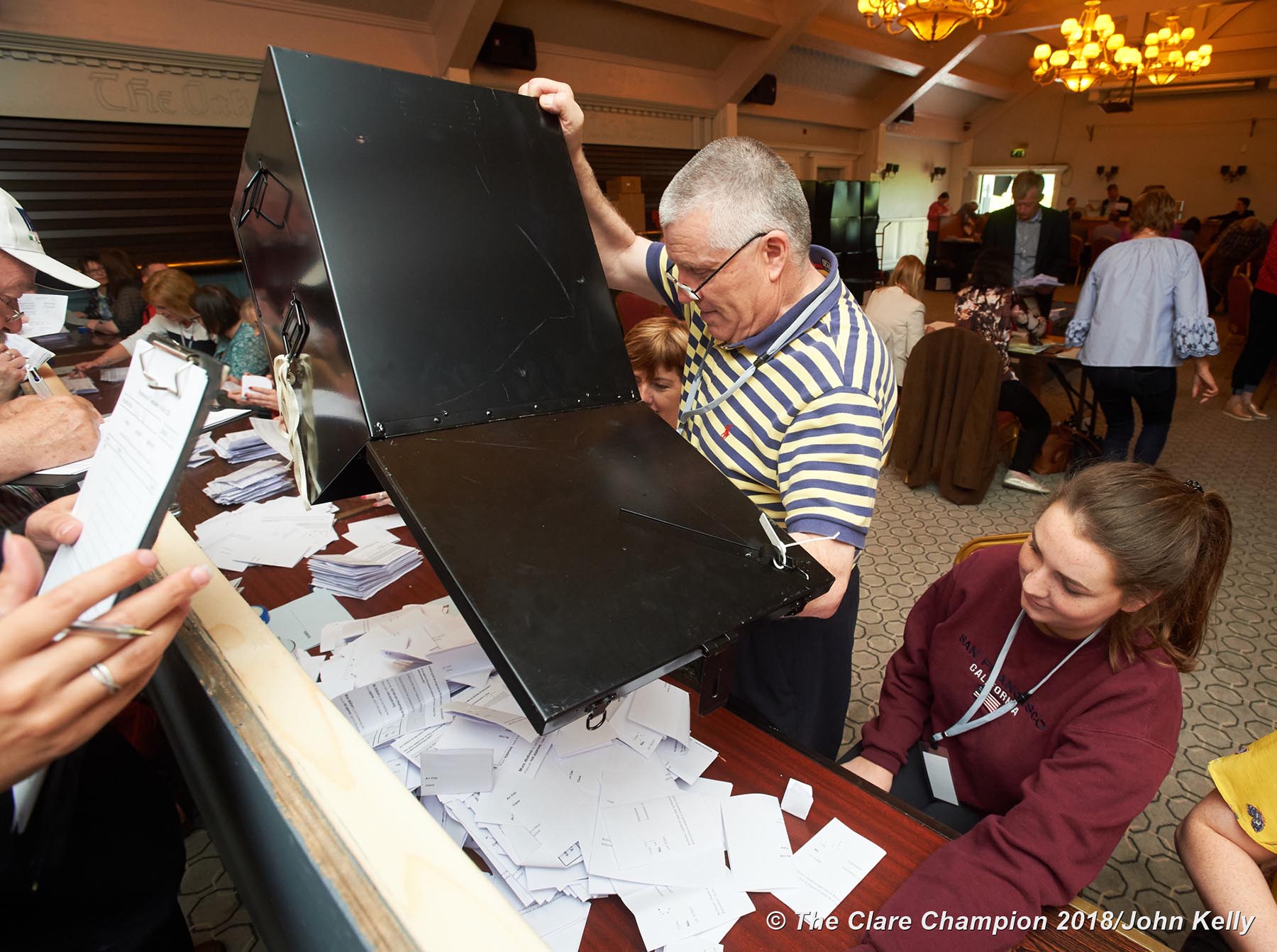 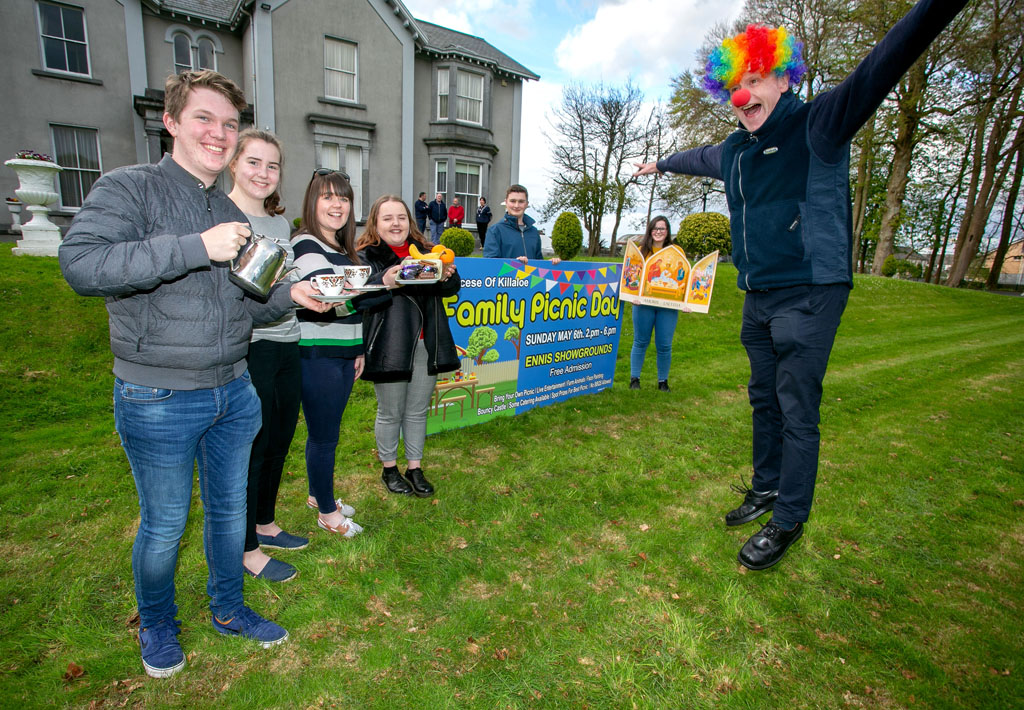