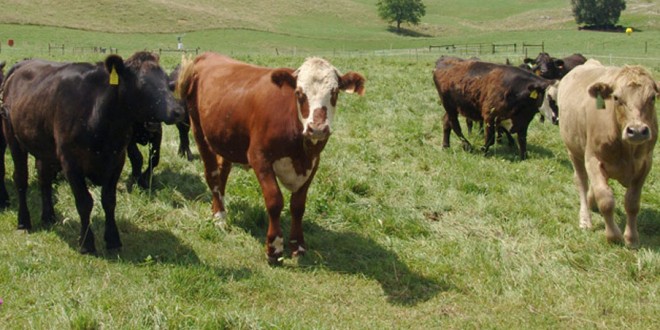 Clare Beef Plan have called for a rethink in the carbon emissions from agriculture are analysed. Photograph by John Kelly

THE Clare Beef Plan Movement has called for a total rethink in the way carbon emissions are analysed and for more consideration to the cyclical nature of livestock emissions.

Beef Plan chairman, Joe Woulfe believes new environmental studies need to be undertaken following the huge reduction in greenhouse gases from cars and planes as a result of Covid-19 restrictions.

In an interview with the Clare Champion, Mr Woulfe said there has never been such a significant shift away from cars, ships, ferries and aeroplanes throughout the world.

“There has been a seismic change in the use of different modes of transport over the last few months. Farmers are being unfairly blamed while the impact of the aviation industry isn’t being looked at.

“It is if tourists flying from all over the world into Ireland on holidays don’t do any damage to the planet,” he said.

Asked if he accepted that agriculture will have to play its role in the reduction of greenhouse gases, he said this will have to be proportionate and should involve measures to reduce the number of cattle in feed lots as well as adequate protection for small suckler farmers.

Back in 2007, he recalled the government announced in 2007 that farmers would grow elephant grass to produce environmentally friendly biodiesel, but this never materialised.

“A farmer is told he can’t cut turf on his own land but it ok to burn oil that has to be transported from other countries. If a farmer has trees on his own land shouldn’t he be allowed to cut them down and burn them?

“There is a minimum amount of cattle you can have on your land to get CAP payments but there is no maximum amount for cattle to counteract the feed lot model.

“The reason farmers are producing more cattle is they are getting less per kilo for what he produces.

The official cost of production for one kilo of beef is about €4.20 but beef farmer are only getting about €3.40 per kilo,” he said.

He expressed concern about conflicting government policies in recent years, which included facilitating a rapid expansion of the dairy herd through Harvest 2020 and then looking for the national herd to be cut to reduce greenhouse gases.

His comments come after a statement issued by the Clare Beef Plan committee called for Teagasc to revisit their carbon sequestration studies as a result of Covid-19 and for the government to stop
“using incorrect and incomplete measurement studies, which are promoted by well-resourced and anonymous bodies to pursue their own agendas at the expense of Irish citizens”.

The statement noted one of the most notable results of the current Covid-19 lockdown is the drop in carbon emissions.

“In fact, some experts have described this as the largest fall since World War II. People living in built up areas and by main roads and motorways have noticed the reduction in pollution. Anyone who looks up notices the absence of jet trails in the sky.

“But we have been told over and over again that agriculture, and especially livestock farming, is the real culprit in carbon emissions. We have been told by the proponents of vegetarianism and veganism that the only way to reduce our emissions and save our planet is to convert all our land to forest or horticulture, get rid of all domestic livestock and eat vegetables.

“Or perhaps to re-wild our land and presumably only eat what we can gather in the wild. How then can we explain this, the most significant reduction in carbon emissions ever recorded?

“Could it possibly be that transportation and industrial processes actually contribute more to carbon emissions than agriculture?

“Could it be that flying, which, remember, is considered so blameless that
jet fuel doesn’t need to be taxed at all, is in fact a significant contributor to carbon emissions?,” the statement claimed. 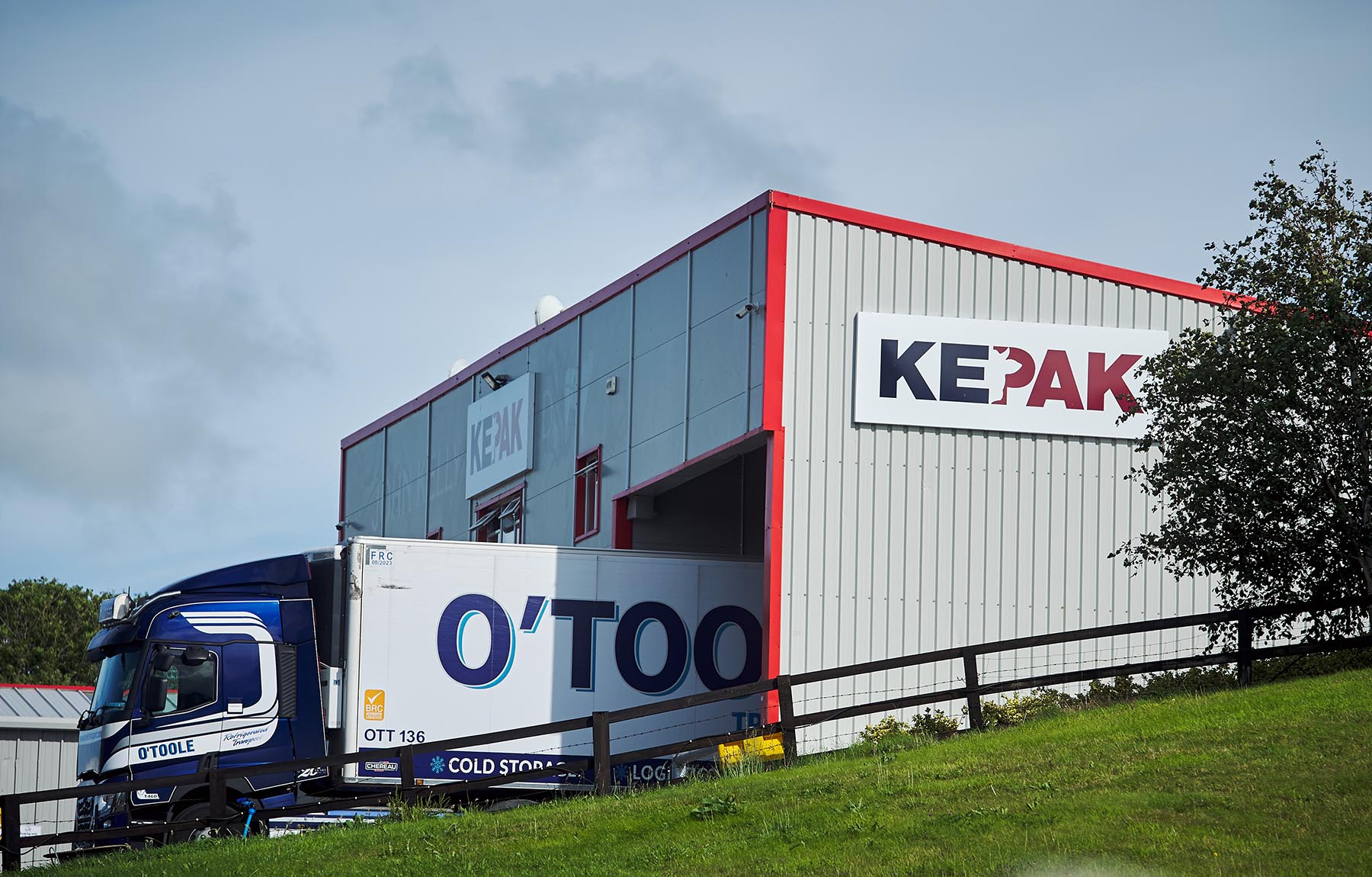