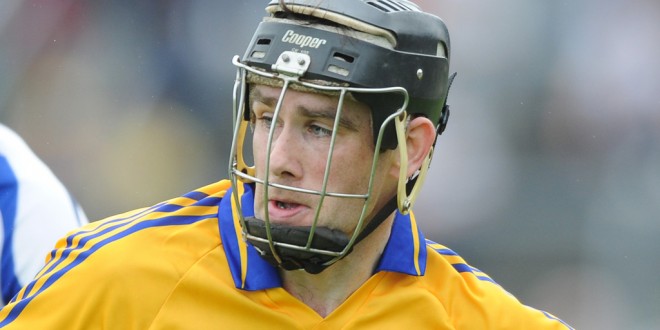 Clare unchanged for clash with Cork

July 10, 2015 Comments Off on Clare unchanged for clash with Cork 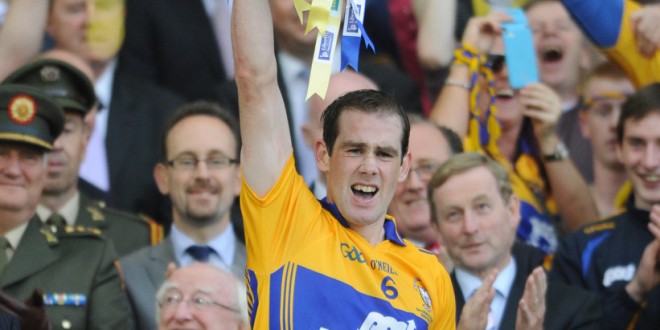 September 28, 2013 Comments Off on Dreams are made of days like this

By Seamus Hayes Days like this are what dreams are made of, a delighted Clare captain Pat Donnellan said shortly after lifting the McCarthy cup on the steps of the Hogan stand following Clare’s magnificent victory. “Going up the steps of the Hogan stand there was absolutely unreal. this is what you think about when you are a young fella. This is just reward for the amount of effort these fellas have put in all year. They deserved to get their day in the sun and we had it today”, the O’Callaghans Mills clubman commented. Asked if he was worried at any stage in the game, he said “you don’t get worried but you are conscious that you must answer what they are doing. We did that today and score for score we tried to answer them as much as possible. when they drew level, we kicked on again”. “Cork are a class team and they were never going to …