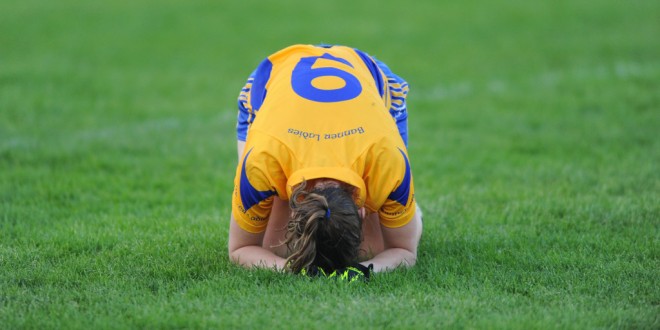 THE Clare lady footballers were narrowly beaten in the Munster intermediate final in Mallow on Saturday afternoon. Playing with a very strong breeze in the opening half, Clare went in tied 0-7 each at half time. To have a realistic chance of winning they really needed to have established a five or six point interval advantage but Waterford played some impressive, controlled football into the breeze. They were very adept at carrying the ball and their scoring taking was also impressive with centre forward Maria Delahunty putting over two excellent first half frees and a point from play in the opening half.

Clare were more direct in their play, which they had to be given that they were backed by the breeze. Gráinne Nolan and Ailish Considine looked sharp in the opening half while Carol O’Leary carried ball and ran at Waterford.

The Newmarket girl was one four dual players forced to chose between representing Clare at ladies football or camogie on Saturday afternoon. Give that it was a Munster final, all four opted for the football but were a huge loss to the Clare camogie team who drew with Dublin in Newmarket.

Clare needed goals in the second half and Roisin Howley put away two of them, one from a penalty rebound. However Clare were unable to add to their second half tally, which was understandable given the strength of the breeze in north Cork.

In what is largely a young, evolving team, Clare battled commendably and now enter the All-Ireland qualifiers. 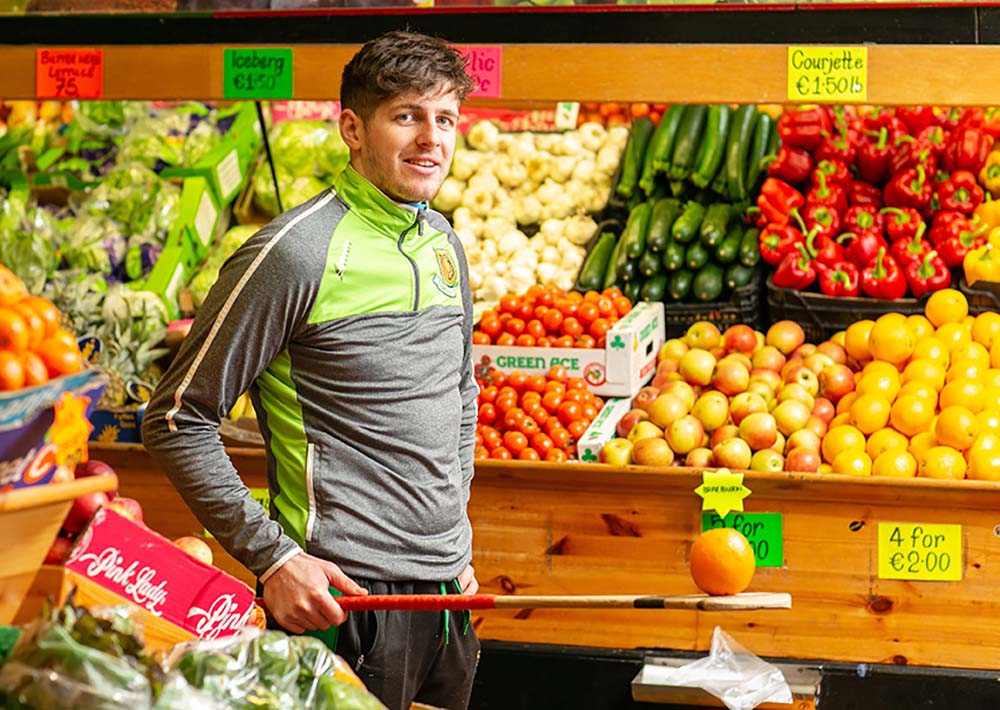