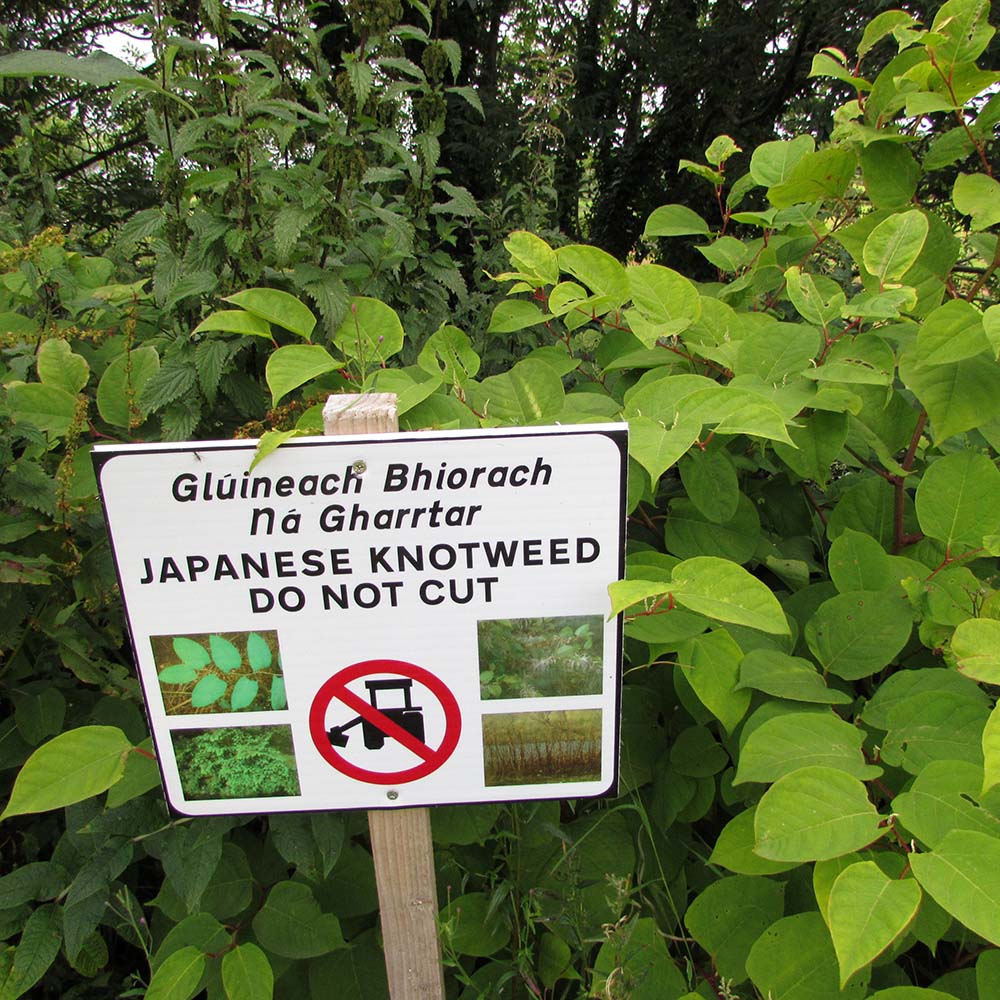 CLARE County Council is to run a series of free public workshops in Ennis, Killaloe, Shannon and Miltown Malbay on controlling Japanese knotweed and other non-native invasive plant species.

Led by Clare-based chartered environmentalist and invasive species expert Dr Frances Giaquinto, the practical two-hour workshops will guide members of the public through the steps to effectively control and eradicate non-native invasive plant species from their property.

Since it was introduced as an ornamental plant from Japan in the 19th century, Japanese knotweed has spread across the island of Ireland, particularly along watercourses, transport routes and waste grounds where its movement is unrestricted.

“The aim of each workshop is to raise awareness, to help the general public to identify Japanese knotweed and other non-native invasive plant species, and to give them advice on what actions to take if they come across knotweed on their own property, or locality”, advised Karen Foley, Environmental Awareness Officer with Clare County Council.