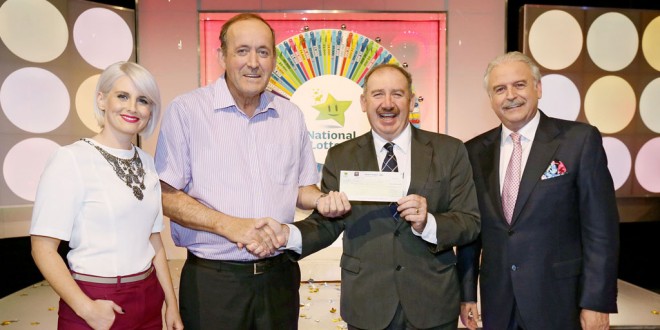 William O’Sullivan from Bog Road, Lisdoonvarna, Co. Clare won €50,000 including a Holiday to Turkey on the National Lottery Winning Streak Game Show on RTE, on Saturday 6th September 2014. Pictured at the presentation of winning cheques were, from left to right: Sinead Kennedy, game show co-host; William O’Sullivan the winning contestant; Peter Plunkett, Head of IT at the National Lottery who made the presentation and Marty Whelan, game show co-host. The winning ticket was bought from Spar, Lisdoonvarna, Co. Clare. Pic: Mac Innes Photography

William O’Sullivan from Bog Road in Lisdoonvarna is the latest Clareman to strike it rich on the national lottery’s Winning Streak game show on RTE.

William, who purchased his winning ticket at Spar in the North Clare town, won €50,000 including a holiday to Turkey on last Saturday night’s show which was co-hosted by Marty Whelan and Sinead Kennedy. 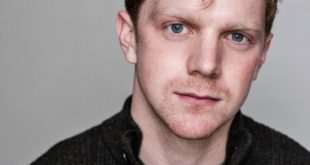