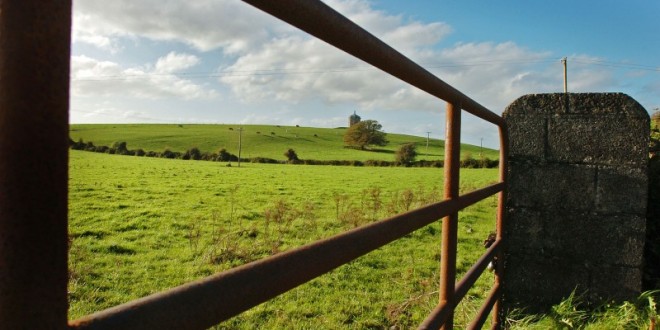 REDUCED Garda presence. The demise of local businesses. The removal of GP services. All are familiar complaints in
rural Clare.

And these three complaints will top the agenda at a public meeting in Newmarket-on-Fergus next Monday night when locals give vent to their concerns for the future of the village.

Eimear Murphy of Obair Newmarket-on-Fergus said, “We’re here in the centre of the village and over the last six or seven months we have had people coming into us a little bit concerned.
“We’ve lost our GP, we’ve lost our local shop, our main street is very, very quiet. A lot of businesses have closed for different reasons, whether they’ve retired or just closed up. They would have concerns around where we’re going from here.”

Earlier this year Dr Colm Hackett retired after serving the village for 42 years, with no replacement to date.

The issue was raised in the Dáil this week by Dr Michael Harty and it has emerged that the position is now being re-advertised.

“Originally we were meant to have the doctor back a few weeks ago but that fell through. We are availing of the doctor in Shannon but it’s not the same as having a local doctor here in the village.

“A lot of people won’t have access to public transport or won’t have a car, they’re living alone, they’re elderly,” said Ms Murphy.

She also feels that a lot of local businesses have been lost from the village. “Our main street, at what point does it become not a main street any more? There is just a post office on it, a pub, and further down the Ballycar Road there is a butcher. It’s not a lot.”

There are also concerns about the scale of the local police presence. “There was a time where there was a Garda on the beat in the village, but it’s something you just don’t see any more. We have great guards in the area but it’s just to have an increased Garda presence in the village,” she emphasised.

The meeting will be held in the community centre at 7.30pm.

Owen Ryan has been a journalist with the Clare Champion since 2007, having previously worked for a number of other regional titles in Limerick, Galway and Cork.
Previous Tributes paid to “one of nature’s gentlemen”
Next Brave Breckan’s Go Down Fighting In Munster Club IFC Final