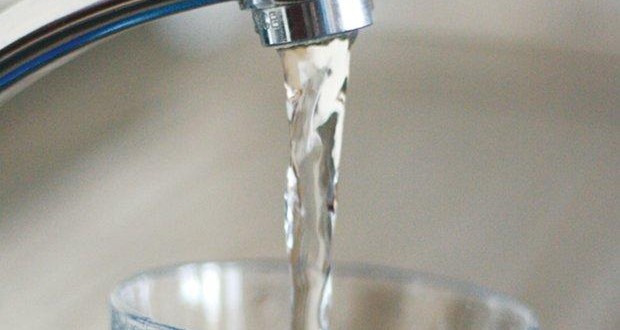 CONCERNS about the impact of the water supply to Moneypoint on residents of West Clare, have been raised at a meeting of Clare County Council.

He said people were left without a proper water service for more than 10 days.

“People can’t flush their toilets or have a shower. I don’t think that’s acceptable in this day and age.”

A report from senior engineer Sean Ward said, “The flow to Moneypoint power station increases when the station’s reservoirs are being filled. Under the present regime, this occurs approximately twice annually and lasts typically for three days at a time, although this duration may be variable.

Cooraclare road, including Tullabrack, Breaghva and Durha, about reduced water pressure during these periods. The council will bring this issue to Irish Water’s attention. We will also arrange for mains pressure in the affected areas to be logged in periods, both during and outside of filling of the power station reservoirs, in order to obtain information on variations occuring.”

Councillor Lynch is to liase with the local authority about the specific locations of some of the houses most impacted upon.