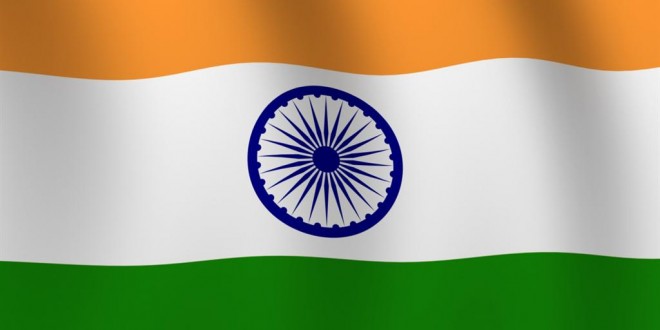 A FILM following a West Clare couple as they travel to India to fulfill their dream of starting a family together was broadcast on RTE One on Monday night.

Over the course of a year, from conception through birth, Her Body, Our Babies captured the trials and tribulations of an emotional process fraught with legal complications and ethical dilemmas.

Fiona Whyte and her partner Seán Malone, from Miltown Malbay,  had been trying to have a child together, since they met eight years ago. Although parents, they wanted a child from their relationship.

Sean has a son from his previous marriage. Fiona was also married and raised two boys in Dublin before returning home to Clare to be with Seán.

For couples who cannot have children together, fertility treatment offers hope, but no guarantees.

In recent years, an increasing number of Irish people are opting for surrogacy as a last hope of having a child. But it’s a costly and complicated process – which poses many dilemmas and obstacles.

Determined to extend their family, the couple have spent €30,000 over the last five years on fertility treatment that ultimately failed.

Last year, they decided to explore their last hope – surrogacy. In January 2013, they
travelled out to Mumbai to commission a woman to become pregnant and carry their child.

Now in her early 50s, Fiona was relying on one woman who would carry the baby, and a second woman to donate the eggs. Seán donated his sperm – therefore he would have a genetic connection.

India is one of few countries in the world that allows commercial surrogacy. The low cost and lack of regulation in India has made it the go-to destination for thousands of infertile couples from overseas. Anyone can go to India and pay a surrogate to have a baby.

The clinic they attended in Mumbai charges €25,000 for a surrogate arrangement. The
surrogate mother gets just 20%.

The surrogate mother receives roughly 20 times what she would expect to earn in a year. This makes surrogacy a very tempting option for women who see it as an opportunity to escape poverty. The lack of regulation has fuelled concerns that these women are vulnerable to exploitation.

In the case of the Miltown couple, initially, three embryos were successfully implanted in the surrogate mother’s womb but  there was a “foetal reduction” of one, as the clinic does not allow a woman to carry more than two babies. Two babies, a boy and a girl, were subsequently delivered by cesarean section.

The twins  are not considered citizens of either India or Ireland and Seán and Fiona had to arrange special passports to bring them home.

Fiona and Seán have applied for Irish citizenship for them, but this legal process could take years.  While Seán is the twins’ biological father, under Irish legislation, Fiona has no legal rights as a parent.