Home » Breaking News » “We’d be followed around the store, it still happens in Ennis” 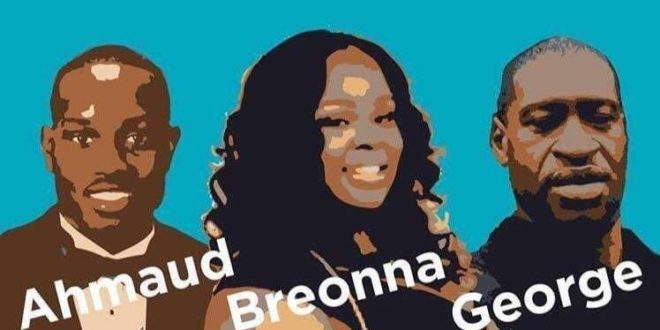 RACISM is not at the same pitch as seen in America, but is still a very real part of life for local black people.

That is the view of three young women, all involved in the Black Lives movement, who spoke to The Clare Champion ahead of a protest held on Wednesday afternoon.

All three have Nigerian parentage but grew up in Ennis, went to local schools and are now attending third level.

“Life in Ennis isn’t too bad to be honest, people are quite welcoming and quite friendly. You just have a small amount of people who aren’t as welcoming as others,” said one of the women.

Race has been in the news in this country this week, following a serious attack on a young person in Cork, a recording of which has been widely shared on social media. The women said they “100%” condemned the attack, while they felt the perpetrators should be dealt with accordingly.

A recent Black Lives protest in Dublin saw breaches of social distancing guidelines, something that provoked ire even from those sympathetic to the cause. The women promised that things would be different in Ennis. “Everyone will have their PPE, their mask, hand sanitiser, their gloves. There will be social distancing taking place.”

They said that a local Black Lives Matters movement has been forming. “There is a group of us younger people, some older people as well. Right now we’re planning a protest, putting up posters and things. We are talking about what we would like to see changed in Ireland.”

The type of brutality which resulted in the death of George Floyd isn’t really a problem for local black people, they feel, but there are still very real problems. “We can say Ireland isn’t as bad as America, but when it comes to racism, it shouldn’t be accepted at all,” said one.

“Even a small amount is unacceptable. There definitely is racism in Ireland, be it systemic racism or racism among people. Ennis is very small compared to other towns, but even the day we were putting up our posters, we still had a lady talking about slavery to us,” another one of the women added.

They want the problems they face locally to be highlighted and corrected. “Our problems here aren’t necessarily problems like police brutality and stuff like that. We’re trying to talk on the problems we face in Ennis.”

All said that when they were in Ennis secondary schools they experienced incidences of racial abuse, which they felt were not taken seriously enough by the schools.

“Some people don’t understand this, but even going into shops, sometimes when we go into shops we’d be followed
around the store. It still happens in Ennis,” one of the organisers said. “If you were to ask why are you following me, they’d say, oh,she started getting aggressive. No matter what the scenario is you’ll be seen as the angry black person,” she added.

They felt that their protest will be quite well received in the county town. “I would say Ennis has good people, when we were bringing our posters out, people were letting us know they were supporting us.”

Owen Ryan has been a journalist with the Clare Champion since 2007, having previously worked for a number of other regional titles in Limerick, Galway and Cork.
Previous No mad dash to Lahinch on Monday
Next Drugs seizure at Shannon Airport 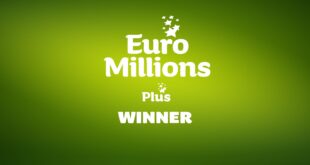