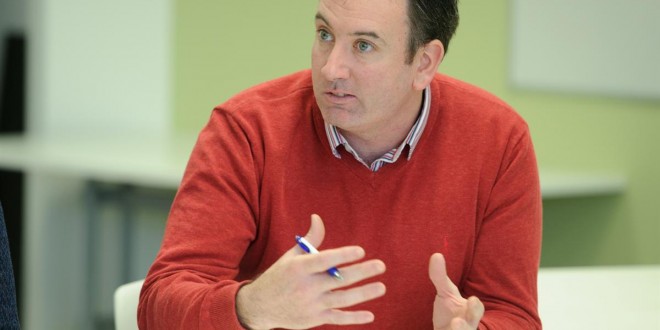 Irish Water are investigating reports that a water pipe on the Cooraclare Road in Kilrush has broken, leading to  discolouration of the water supply.

The matter was highlighted by Councillor Ian Lynch who said, “Each time it breaks, the water suffers discolouration and lately the water seems to have some additive that has turned the water white. Residents have not been informed of what has been added to the water.

He said there were also concerns over asbestos piping.

“There is a large section of the pipe work on Cooraclare Road that is still asbestos. The substructure of the road is bog and each time the pipe breaks, this wets the peat and softens it, eventually washing away support for the next section of pipe and undermining it, which results in continuing breaking.

“Not alone do people have to endure disruption but their water is discoloured and there is no sign of a permanent solution. The road was overlaid in recent years with new road surface. The leaking along this section has caused damage to this new surface, along with the repair works. I have contacted Irish Water to see when this asbestos pipe will be replaced,” Councillor Lynch explained.

He also forwarded a photograph of discoloured water to Irish Water.

In reply, Irish Water told Councillor Lynch that his query regarding the mains on the Kilrush to Cooraclare road “is currently being investigated”.

“The water in the picture attached appears to be cloudy. White discolouration in water can be caused by trapped air or dissolved minerals [lime] associated with water hardness. Air can get into the water supply following repair work on the network or when a pocket of air becomes trapped in the internal domestic pipework. Aerated water has a cloudy/milky white appearance.

“Hard water can also be a cause of cloudy water. Dissolved minerals associated with water hardness arise from naturally occurring material [calcium carbonate, commonly referred to as lime] in the water precipitating out and forming fine white sediment. This has a powdery white appearance,” Irish Water stated.