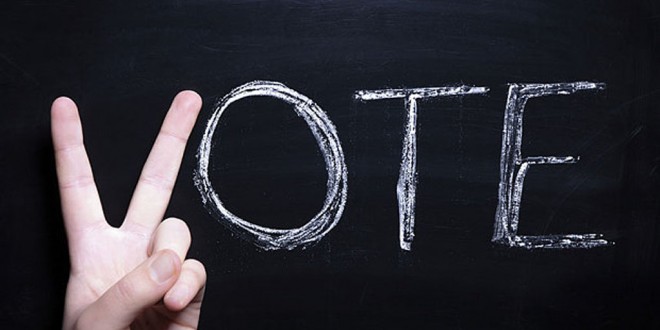 The National Youth Council of Ireland (NYCI) has expressed disappointment that a Bill to extend the vote to young people aged 16 and 17 was stymied on Wednesday after the Seanad voted 29-21 in favour of an amendment to delay consideration of the Bill until December 2017.

James Doorley, NYCI deputy director said, “Democracy delayed is democracy denied and with this amendment the Government has kicked the can down the road on this issue yet again. The timing is particularly frustrating, as losing nine months will make it very difficult for any change in legislation to be in effect in time for the 2019 Local and European Elections.”

The Electoral (Amendment) Voting at 16 Bill 2016, sponsored by Senators Warfield, Ruane and Mac Lochlainn, would have seen voting rights extended to young people aged 16 and 17 in local and European Elections.

According to Mr Doorley this delay was unnecessary. “While the issue is important, it is not complex. The Constitutional Convention examined all the issues with regard to changing the voting age in 2013 and supported extending voting rights. The question was whether the Government supported extending voting rights to young people for the Local and European elections in 2019.

“If the Government had concerns they could have commissioned a report within three months and the Bill could have been passed by the Seanad before the summer recess. By delaying consideration of the Bill in the Seanad for nine months, taking the time needed to pass the legislation in the Seanad and Dáil after that, it will now be very challenging to get the legislation on the statute books in time to allow local authorities the time to register young people for the elections in mid-2019,” he said.